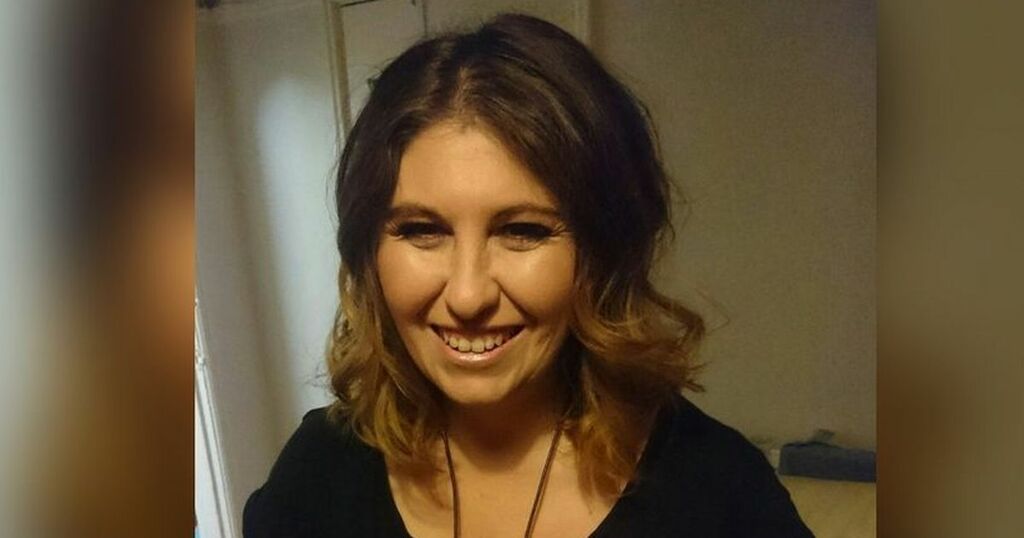 A heartbroken mum said that her daughter's tragic death in March this year feels like a "life sentence of sadness" for their family.

Ann Flood's daughter, Emma, had received treatment, including surgery, after discovering that she had cervical cancer over five years ago.

Emma, who lived with her family in Woolton, Liverpool, had been training to be a nurse at the time and had apparently recovered for a couple of years after her treatment, reports Liverpool Echo.

Later, working as a teaching assistant, Emma was planning to move out of her family home in December 2017 when tragedy struck for a second time.

Ann had gone into Emma's room one morning to wake her up but instead found her daughter "twisted up and unconscious" in her bed.

Discovering her pillow covered in blood and unable to wake her, Ann immediately phoned an ambulance and Emma was rushed to hospital.

Emma had suffered a seizure and bitten her tongue causing the bleeding.

It was only two hours after Emma was admitted that the family received the devastating news that she had a brain tumour.

Surgery and a course of radiotherapy soon followed and Emma began to show promising signs of recovery.

However, months later, an MRI scan showed that the tumour had returned and the family was told it was inoperable and doctors could only treat Emma with radiotherapy.

Sadly, she began to suffer increasingly dangerous seizures and in September last year, Emma was back in hospital.

Ann, who also works for the NHS, was allowed to go in and visit her daughter. Ann said: "Every day she would say, 'mum, please take me home.'"

While her daughter was still being treated in Whiston Hospital, Ann received a call from doctors telling her Emma had become unresponsive.

Ann said: "I went into her room and said, "Emma, what time of the day do you call this, love?

Much to the doctor's surprise, Ann's voice had managed to rouse her daughter. A few days later however, Emma's condition deteriorated again and it was recommended that she was taken to Marie Curie Hospice in Woolton to receive end of life care.

Ann said: "They cared for her beautifully, they are amazing.

"I held her hand and sang her songs. She was only there two days."

In February this year, two days after being admitted to the hospice, Emma died aged just 41.

Describing her daughter and her "beautiful smile", Ann said: "She was silly and funny. She would go to the end of the Earth for her friends.

"She had the most beautiful smile. She was just so generous and caring."

Months after Emma's death, Ann describes her loss as a "life sentence of sadness."

People took to Facebook following Emma's death with many commenting on the positive impact she had on everyone that met her.

Many expressed how "beautiful" and "sweet" she was as a person and how they would always miss her "dazzling smile".