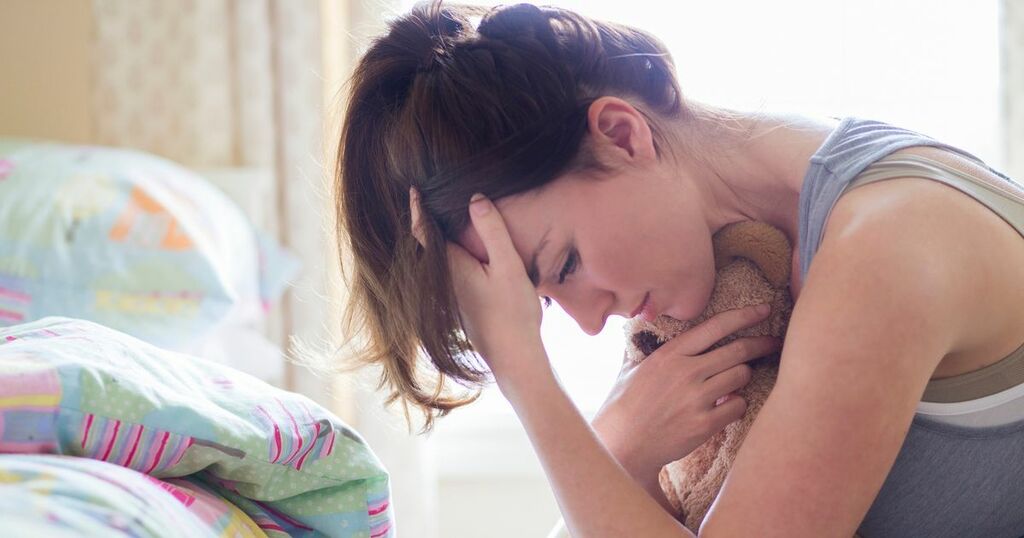 When it comes to being a parent, we all expect to feel certain things - excitement over having a child, immense love for this tiny human along with tiredness due to sleepless nights and all that you have to do.

But there are some other feelings that might creep up on you after you become a parent that are a little more unexpected.

An anonymous mum from the US has taken to Reddit's parenting forum to confess the "heartache" she feels as a parent these days.

In a post on the platform, she wrote: "Motherhood = Heartache".

She went on to explain that a teacher recently asked her five-year-old child why they have to go to school and the little one replied: "Because my mommy has to work!"

The mum added: "Never thought I was signing up for so much heartache when I decided to have a kid.

"How do you deal with all the guilt and heartache????"

Dozens of people have since replied to the Reddit post, opening up about their own similar experiences and sharing advice for those that might be struggling.

One user said: "You do get used to it (sort of). When I think about it I do get guilty however try to put a positive spin on things… you're setting good morals to your child who will appreciate it one day. Keep strong you're not doing anything wrong by working to provide for you and your family."

Another posted: "I have a five-year-old. He’s in 1/2 day and my mom picks him up for a couple hours until my husband gets off work. I went back to work when he was three months old. He’s always asking me if I can stop going to work so he can be with me all the time. It’s definitely heartbreaking. I try to make it count when I am home. It's hard though because when I’m home, there’s all the household things that need to be done."

A third commented: "It’s completely normal to have these feelings. You want to protect them from hurt and when you can’t it’s going to sting. Take solace that he loves spending time with you that he missed you at school!

"My son was almost two when the pandemic hit and I had to quit my job because childcare went for a loop and I couldn’t manage wfh on top of a toddler. We’ve been isolated so much since. I try to take him to as many safe places as I can but it’s limited and can also get expensive. Yesterday he’s laying on the couch saying 'I don’t have any best friends!' Sad as can be. My heart still hurts. I Will be taking him to the park a lot more!"

Someone else responded: "I felt a similar kind of guilt when my kiddo started going to daycare, but I remind myself that it’s important for them to socialize, to learn, and to play. Sometimes it’s really difficult to do all of those things at home (moreso with work responsibilities hanging over your head), so they’re getting a great head start at a place that’s calibrated for their growth.

"As long as you’re trying to make the most of the time that you spend with them (and I know that’s really hard too), I think that’s what will make the real difference."

While a different user added: "I’m a very committed father to three beautiful girls. I spend all day investing in their success, happiness and health. I still go to bed every night feeling like it’s not enough and feeling so guilty. You’re doing your best momma and (s)he sees that! They love you more than anything in the world and that will always be enough. Stay strong."

Do you experience parental guilt? And if so how do you deal with it? Let us know in the comments below.