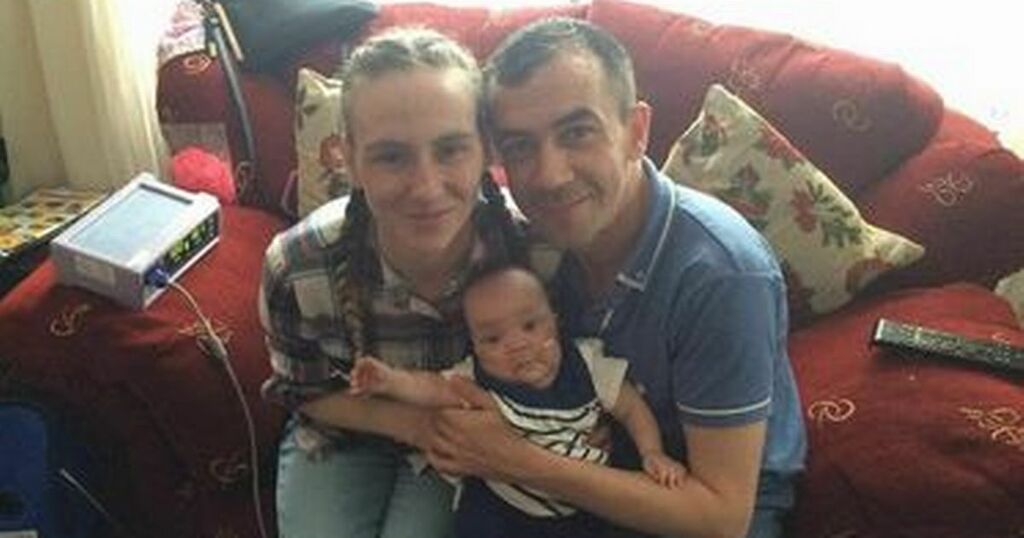 An Irish mum has told her story of going into labour at just 22 weeks pregnant, and giving birth to her little girl who had a 1% chance of survival.

Ash Grace made it to just 23 weeks before baby Alanna came into the world, and has dealt with a number of health scares with her daughter, before reaching a major milestone last week.

After years of dependency on oxygen and numerous trips to Temple Street, their ‘courageous, loveable and smiley’ little girl has started Junior Infants, after surviving against the odds.

Her mum bravely told the Irish Mirror her story, to give mothers in a similar position hope.

“I was attending Holles Street hospital that day just for a check up, but as I was getting ready for my appointment, I started getting contractions - which I thought were just Braxton Hicks.

“When I arrived at the hospital it was really busy, and as we moved around waiting for our turn I told the nurse I was experiencing really strong back pain and cramping to the point where I couldn't catch my breath.

“I expressed my concern and asked her in a panic if this could be labour, but she just looked at me and said ‘you’re only 22 weeks, it’s definitely not labour’, so I thought nothing of it then.

“When I sat back down, my back pain was getting worse, and I felt like I needed to go to the bathroom every five minutes.

“I began to feel so unwell, to the point where I needed to throw up, so I turned to my partner and told him. He quickly brought me to the toilet when the nurse called me to do a urine test - as I would have done on every visit.”

Ash Grace said that when doing her urine sample at the hospital, she realised she was bleeding and began to panic.

“I rushed out to tell my partner in a panic,” she said.

“As I was telling him, a nurse and the girl I gave my sample to overheard what I was saying and ran to find help.

“I was quickly taken to an examination room and a doctor came in to examine me.

“During this examination I couldn’t help but be worried and stressed because I could see the worry all over the doctor’s face.”

She said the doctor left the room and said he would be back, and at this point, she and her partner knew that something was wrong.

“The doctor returned with a second doctor and a nurse, and as the second examined me she said to me and my partner ‘I am sorry but you’re going into early labour.’

“I let out a scream, and was crying so hard because I knew what the survival rate was of a baby being born this young.

“I was wheeled to a room where I would stay for the rest of my pregnancy, and just 5 days later, I gave birth to Alanna Grace weighing just 1 pound 1 ounce.

“She came into this world so early, and has had a roller coaster of a ride since.”

Alanna has had numerous blood transfusions, and needed help with her oxygen intake, and so was using a CPAP machine.

“Finally, after 160 days we were able to take Alanna Grace home, but she remained oxygen dependent because of chronic lung disease.”

The 5-year-old has had many trips to the hospital since for various health issues relating to her lungs.

Her mum explained that “because of this lunch disease, she has been admitted to Temple Street Hospital for pneumonia, chest infections and bronchitis.

“Then finally, after months of trying, in April 2019 Alanna Grace was able to come off her oxygen completely, which was a moment we thought would never come.”

After many years of battling with her health, Alanna joined thousands of other new pupils beginning their journey in education, and her family say she continues to be all smiles.

Her mum, Ash, says she’s telling her story so that any new mums who are going through what she did will have more hope that their babies will survive too.