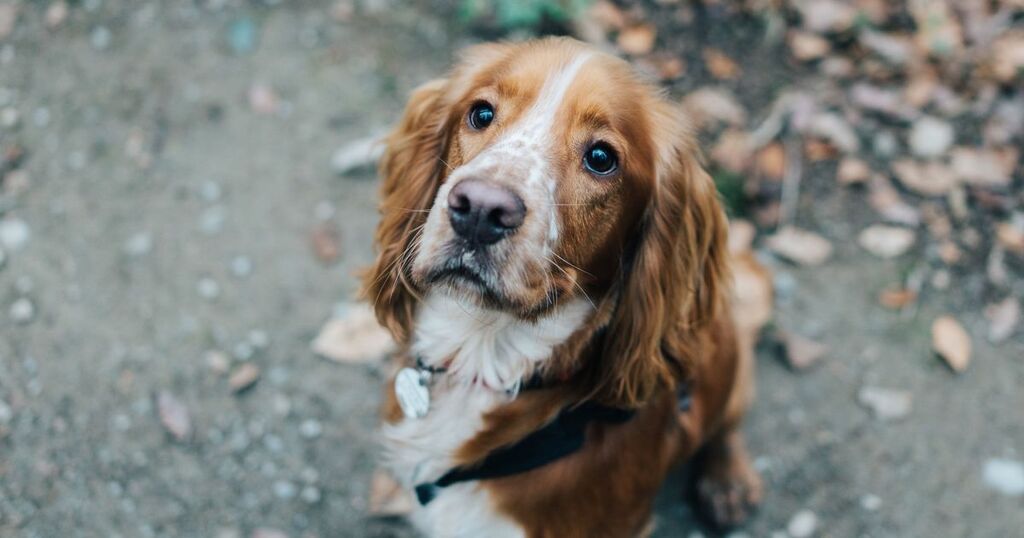 A dog breeder fell victim to dognappers who stole four of their spaniels before going on to advertise them for sale.

The breeder, based in south west England and known as ‘JP’, said the ordeal left her emotionally drained and her children scared to walk their pets.

As it’s revealed that pet theft rose by 7.5% last year, JP explained the effect the theft of her beloved animals had on their family.

She said: “Four of our cocker spaniels were stolen. Thieves had advertised all the dogs with puppies, whilst they had also removed the microchip and the tail from two of them.

"After recovering three of the dogs, we have been left with a number of financial costs for legal advice as well as vet treatment for dental repair and behavioural issues caused by the trauma.

“The effect on our family life has been immense, it has become so emotionally draining, so much so my partner has suffered with depression, whilst our children have detached themselves from the dogs as they get nervous taking the dogs for walks.”

The Metropolitan Police alone recorded a 39% increase in pet theft in 2021, compared to the same period the previous year.

Meanwhile, the maximum sentence of seven years for dog theft is very rarely meted out.

Lockdown not only saw a rise in pet ownership in the UK with 3.2 million pets being welcomed into peoples’ homes, but there was also an increase in their value during this period.

The average cost of a puppy was more than double the pre-lockdown price, at around £1,875.

And it’s the more expensive breeds that dognappers appeared to target most, including French bulldogs, English bulldogs, Labradors and cocker spaniels.

Other breeds at risk of being snatched included Staffordshire bull terriers, with 17% of crimes reported involving the breed.

Research shows that 75% of pet owners have taken additional measures to protect their pets.

Lisa Rice, veterinary expert at Gather, offered her advice on keeping dogs safe, and said: “Effective deterrents can be as simple as using pet trackers with GPS so you can understand where pets are or have been. Adding home security features such as cameras, locks and alarms particularly in gardens is also prudent.

“When you are outside, try varying the times, durations and routes of your walks and beware of strangers asking too many, or very specific questions. Finally, avoid posting too much specific information on social media, thieves can use Facebook, Instagram and others to target pets.”

Gather suggests that, in event that your pet is stolen, to take the following steps:

If you have pet insurance then you can usually claim for support to advertise, offer rewards and pay-out if your pet cannot be recovered, but there are some limitations to be aware of.

Corrine Kristoff, of Gather, said: “Most pet insurers cover the loss and recovery of your pet, but not all will. In some cases it is an optional extra which you need to select, whilst some just won’t cover it at all.

“With many providers, you may find that cover is restricted or removed when your pet reaches a certain age. Alongside this you’ll need to ensure you follow each provider’s rules on claiming which normally involves informing them before you incur costs, providing receipts for the value of your pet, reporting the theft to the police and obtaining a crime reference number.

“Always contact your insurer to check the process beforehand to improve the likelihood of your claim being accepted.”