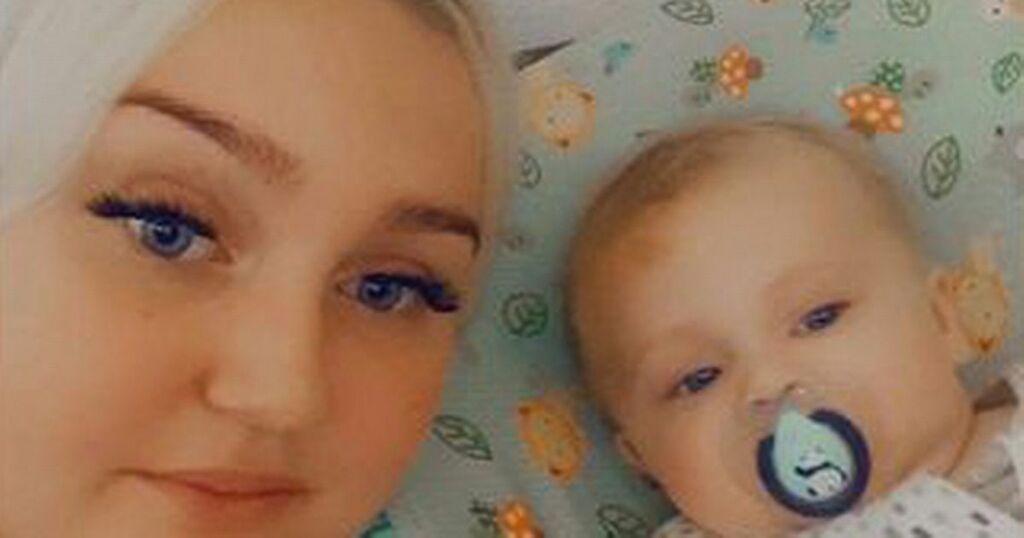 A mum says her baby was left screaming after a cyclist hit her on the arm before cycling away.

Rebecca Gregory was walking in Southport with her little girl Emmie in her arms on Friday, October 9 when the incident happened.

The 17-year-old was about to put her baby into her mum's car when the cyclist's handle bar hit her five-month-old daughter on the arm, Liverpool Echo reported.

The cyclist stopped, looked back and then rode off, Rebecca said.

She said: "I was really shocked first of all. I came out of the salon with my five month old in my arms and my mum was waiting in the car.

"I walked out and I was outside the salon when this man came flying on his bike. I thought he would have gone around me but he just went went straight into me.

"He almost knocked me and my five month old daughter on the floor.

"I was fuming. I was really shocked about it and the baby was screaming and screaming.

"He hit her hand with the handle bars. He stopped for a minute then just rode off. He just stopped, looked back and rode off."

Rebecca and her daughter aren't seriously injured, but she is shaken and has said it "would have been it" for her daughter had the cyclist hit her anywhere else.

"I'm okay, I have a bit of a cut on my hip. I'm very shaken up. I'm so shocked. It was so fast when it happened and when he went into me and my daughter.

"I was really emotional yesterday because my daughter was screaming and it panicked me.

"If handle bars had gone into my daughter, that would have been it for her because she's so small, especially going at that kind of speed."

Rebecca stressed that the only reason she was holding the baby was because of her mum being parked just seconds away from the salon, with the mum about to put her baby in the car.