Mum's chilling interview with police officer after murdering her baby 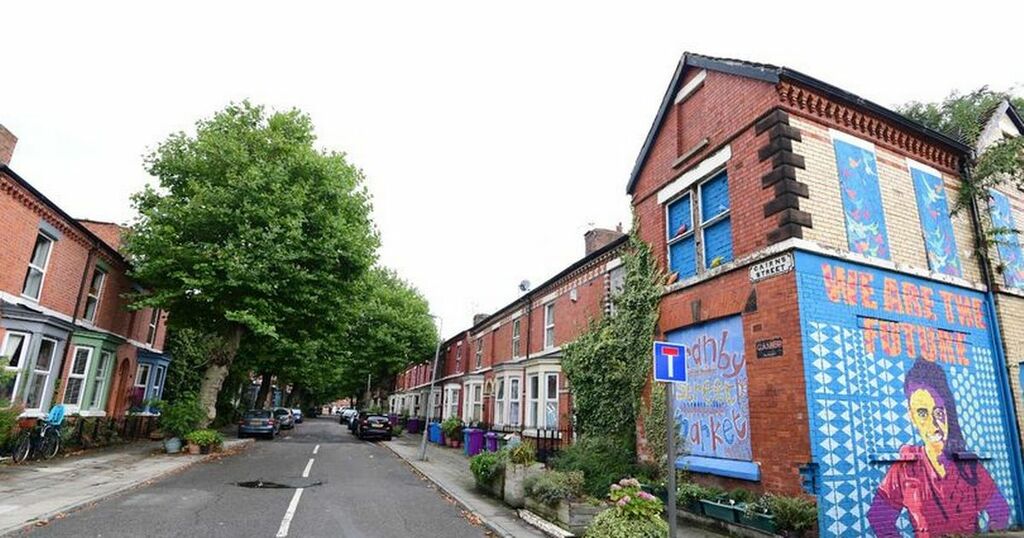 A mum who killed her own baby told a police officer she murdered the child because she "though the devil was going to take it".

In 1891, residents of Liverpool were left shocked by the murder of Ada Theresa Groarke who was just five months old at the time of her death, according to the Liverpool Echo.

The baby was found in a bath in Cairns Street, Toxeth with her throat cut.

Catherine Groarke admitted killing her own child and would eventually be found guilty of the heinous crime.

Ada's dad, Thomas Groarke, worked as a draper, returning from his 8am to 9pm shift to find that his child was dead.

In an article in the Liverpool Mercury, a police officer called Sergeant Collin was said to be standing in the middle of Kingsley Road at 5.27pm when a woman ran up him.

Mrs Groarke said to the officer: "I have killed my little baby; I have cut its throat.

"I thought the devil was going to take it."

Sgt Collin noticed that there was blood marks left on her hand and he took the mum to the police station before returning to the house where the murder took place.

The child was said to be 'fully-dressed' except for one stocking and one shoe off.

Tragically, the baby's throat had been cut and there was bloodstains on the floor and in the bath.

Her clothes were also described to be 'saturated in blood'.

There were two other children in the house who had not been harmed, aged five and 18-months-old.

After a doctor confirmed the child had died, Sgt Collin charged Catherine with murder and told her she did not have to say anything unless she liked to.

The mum-of-three reportedly said: "The children were crying, my head was bad and I thought it was the devil.

"I cut its throat and put it in the bath.

"I have some matches in water which I intended to drink myself."

A knife was found at the scene, along with the water with matches in.

The doctor who was also called to the incident said that as well as the baby's throat being cut, five-month-old Ada had a dislocated shoulder.

It was unclear how this was done according to the Liverpool Mercury article, however the doctor said it might have been caused by the 'swinging round of the child by the arm'.

The jury returned the verdict of 'wilful murder' against Mrs Groarke who was sent to jail.