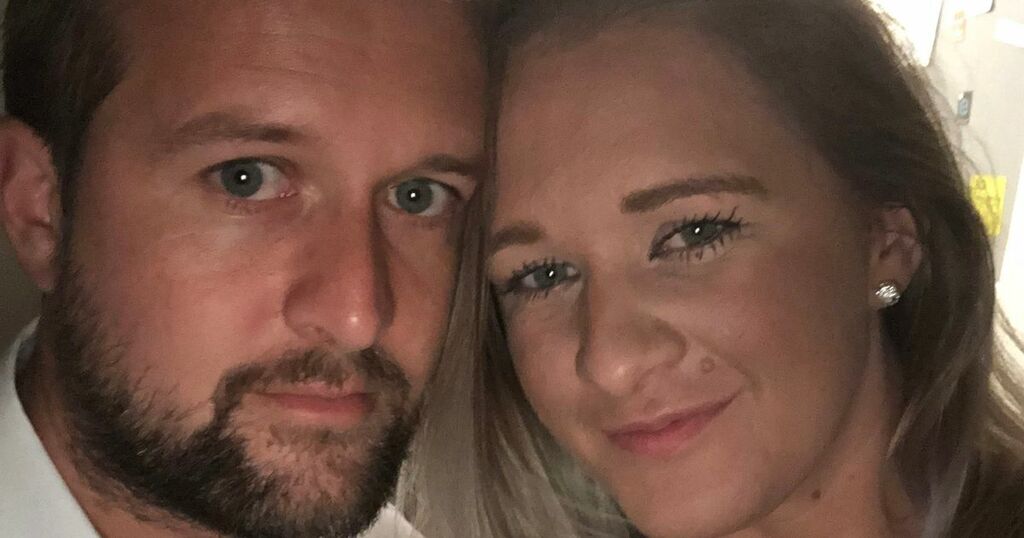 A hospital trust has admitted failings after a mother who was "overjoyed at the prospect of being a parent" lost her baby despite twice complained of reduced movement in her womb.

Helen Brotherton, of Newport, Isle of Wight, visited St Mary's Hospital on June 5 and June 7 2020, and on her second visit was induced.

But tragically her son Troy was delivered stillborn.

The 32-year-old first raised concerns at a routine midwife appointment on June 3 and later with husband, Ed, 36, instructed solicitors to investigate the care provided by the Isle of Wight NHS Trust.

A spokesman for the Irwin Mitchell said the trust had admitted a breach of duty.

He said: "It admitted that doctors should have offered an induction of labour to Helen on 5 June.

If the trust had, on the balance of probabilities, Troy would not have been stillborn, it added."

Mrs Brotherton, a baby room manager, said: "We were overjoyed by the prospect of being parents. It was something we had always wanted, and because of certain personal health issues, felt incredibly lucky to be expecting Troy.

"I was really worried that Troy's movements had started to reduce. However, at no stage did it feel like staff seemed concerned.

"I tried not to fear the worst and stay positive but it was heartbreaking when we were told that we had lost Troy.

"Ed and I got to spend some time with him in hospital but it wasn't enough. Having to leave Troy knowing we wouldn't be able to bring him home to start our new lives together is something I don't think we'll ever get over."

Justine Spencer, partner at Irwin Mitchell, said: "Helen and Ed are understandably traumatised by Troy's death. Their story is a stark reminder of the devastation families can be left to face as a result of avoidable failings in maternity care.

"While nothing can make up for their loss we're pleased that we've been able to provide the family with the answers they deserve.

"We thank the trust for its swift admissions which has spared Helen and Ed the ordeal of having to prolong their case.

"We're now working with the trust to fully resolve the issues identified in the case so Helen and Ed can try and look to the future the best they can.

"However, it's vital that lessons are learned to improve patient care for others. We'll continue to campaign to improve maternity safety."

The Isle of Wight NHS Trust said in a statement: "We are truly sorry for the failings that led to Troy's death.

"Nothing we can say can take away the pain felt by his family, but we have worked closely with them to ensure that lessons have been learned from this tragedy.

"We can confirm that we have made changes and have now implemented the latest national Saving Babies' Lives Care Bundle and have changed our practices accordingly."