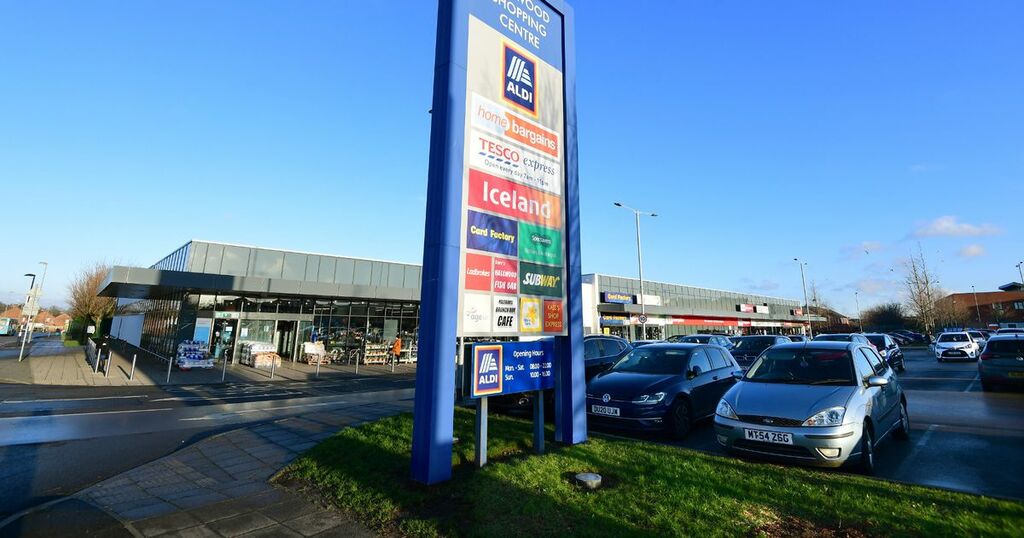 A woman has been brought to tears over a heart-breaking incident that has seen the community rally together.

One local resident in Halewood, who didn't want to be named, said she was "heartbroken" when her son came home and told her of a "young man" sleeping on the streets near the shops on Leathers Lane.

She said her 15-year-old son, who was out with friends, came across the man and started talking to him.

She told the ECHO : "He came home and told me about him and told me he was telling them jokes and I asked if he had any food and blankets.

"I had spare pillows and me and the kids took them up with some goodies and chocolates.

"We had a chat, the kids wanted to go and help, they like helping people, and what he told me was just heart-breaking.

"He was living near Whitechapel and he got robbed, even though he had nothing to rob and so he just walked and walked and ended up here.

"He's been told by security that as long as he is nice to people and cleans up after himself he can stay, so I said I'd cook him a hot meal and take it to him.

"My son went to school this morning and bought a packet of croissants and shared them with him."

The Halewood resident has since praised her teenage son and his friends, who were quick to stop and chat with the man on the streets.

She added: "It just reduced me to tears, knowing he's on the streets in this cold weather, it's freezing, and the kids were emotional. My little girl was saying he needs extra blankets he's going to be cold.

The woman has since posted on social media sharing the man's story which "broke her heart", adding that she knows "the people of Halewood will be kind to him" and he had walked "from town to what he describes as a safer place to stay".

The post has since generated dozens of comments with local residents offering their help and support.