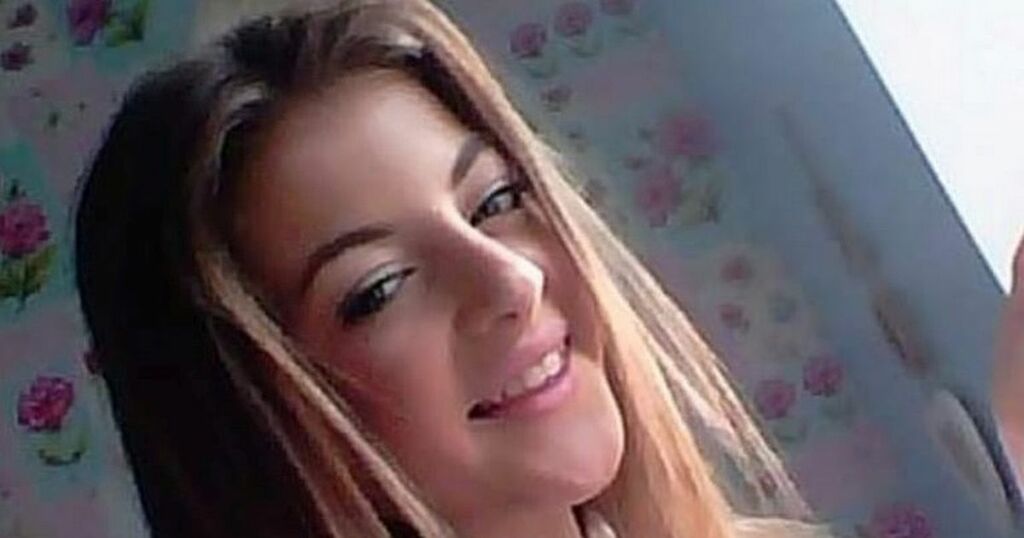 The pair are now campaigning together to raise drugs awareness among young people.

Leah died in May 2019 after she took the Class A drug with a group of friends in a car park in Northallerton, North Yorkshire.

The drugs were brought into the town by Connor, then 17, with another boy, Mitchell Southern, handing them over to Leah.

Connor, from Dishforth, was jailed for 21 months last year but after serving six months of his sentence was released on good behaviour.

The mothers were introduced to each other through restorative justice - a process in which victims of crime can meet those who committed the offence against them.

Although Ms Roberts did not want to meet Connor, it was suggested that by meeting his mother, so they could understand each other's stories.

It gave Ms Kirkwood the opportunity to explain how she had been struggling for years to get help for Connor.

He had become involved in county lines gangs, which target vulnerable teenagers and use them to supply drugs.

Ms Roberts told the BBC: "People will look at us and think it's an unlikely friendship. People will see us as two separate things but we are both grieving. They are both our children."

Ms Kirkwood described how, from the age of 15, Connor went from being a "presentable young man" to "wearing trackies and not speaking to anyone".

She knew he was involved in drugs and had reported him to police, but when questioned he would refuse to give any information about the gangs.

Despite her constant requests for help, Ms Kirkwood said they were never offered a drug referral or other support.

She said she had struggled with "guilt and shame" over whether she could have prevented Leah's death.

Leah's mum, who described her daughter as her "best friend" said she had felt "a lot of hatred" and was initially against the meeting.

"There was hatred for Connor, for the situation. I thought how is it going to do me any good? I have nothing to say to her," she said.

But she said hearing the other side of the story had helped eased those emotions.

"I've read about county lines and there's more of an understanding and I'm thinking he was a child, he was 15. He wasn't a 21-year-old dodgy drug dealer."

She added: "People who didn't know Leah would probably think she came from a rough family, that her mum didn't care.

"People have their own thoughts and I had those thoughts about Connor's mum. I didn't realise the story."

Both women are working together on a campaign called Do You Know MDMA? to get the message out that drugs kill.

Ms Roberts said: "I feel like if we've told our story and tried to educate people then we can't do much more.

"Leah died and I can't let that be for no reason."