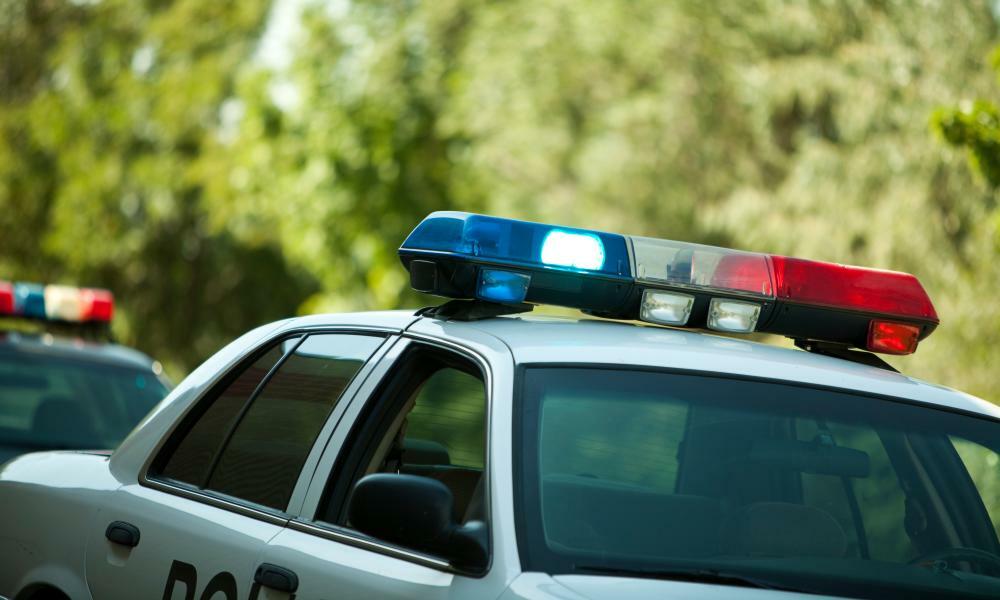 WEKU
One subscription that gives you access to news from hundreds of sites
Commentary: Exorcism is something we can’t quite quit
As a thriller writer, I’m never certain where my research will take me, and often it takes me to very… 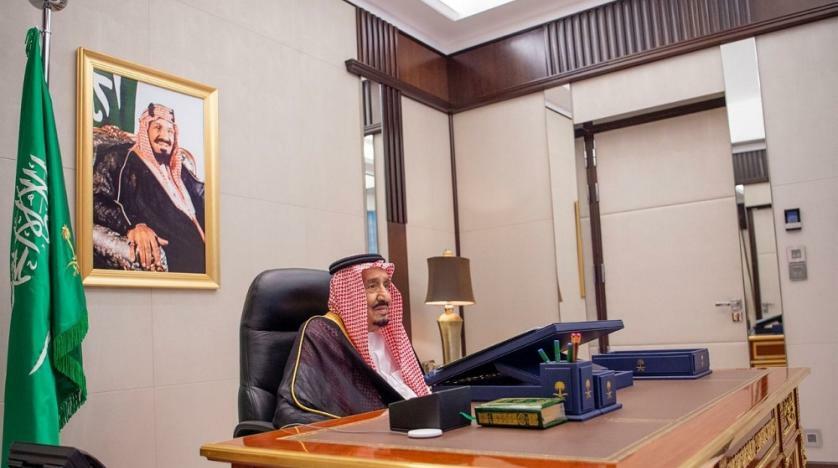 Mum of girl, 3, killed during church ‘exorcism’ posts video saying ‘it is what it is’

The mum of a three-year-old girl allegedly tortured to death by her family in a horrific 12-hour exorcism has posted a video saying "it is what it is".

Arely Hernandez was found dead on the floor of a small church in San Jose, California, with “multiple injuries around her eyes, face, neck and chest", according to court documents.

Her family had reportedly become convinced she was possessed by a demon after she woke up screaming.

Mum Claudia Elisa Hernandez, 25, is being held without bail, charged with felony assault on a child with force likely to produce great bodily injury and faces 25 years to life in prison if convicted, reports New York Post.

Just six days before she was charged, she posted a nearly 45-minute long YouTube video about her dead daughter, appearing to try and defend what happened to her daughter.

According to court documents, the child had been there with her mum, uncle and grandfather, who “believed the child was possessed by a demon and were at the church praying for her".

Mum told cops she was certain her toddler was “possessed by an evil spirit”, because she’d woken up screaming.

Claudia had taken the toddler to the church which was led by her father, a police report said.

They arrived at 6.30am, and over the next 12 hours they pinned her down and stuck fingers down her mouth to make her vomit, which they “believed would help her get the spirit out,” the document said.

They continued even after little Arely “fell asleep several times" until "the victim vomited a clear/purple liquid,” the report said

A later autopsy determined she died of asphyxia due to suffocation and smothering.

The police report noted the family did not dial 911 until 8:12 p.m., around two hours after they think she died — and “no lifesaving measures were performed to help” the dying child.

“She strangled her multiple times to the point where the victim went unconscious, she stuck her hands down her throat, and continued this course of conduct for almost a full day,” deputy district attorney Rebekah Wise wrote.

The uncle and grandfather have not been charged.

In Hernandez' You-Tube video she repeatedly said "It is what it is.".

“I could sit here and be negative, be sad about the whole situation that she passed away, but it’s like, there’s no point, you know, because it is what it is. It is what it is," she told the 58 subscribers to the channel under the name Elisaa Santos.

“It’s like, what’s the point, you know? I’m just gonna be putting myself down when there’s no point for me to do that, you know? I cannot change the situation,” she said.

She said that “a lot of people turned on me after my daughter passed away.”

“I don’t worry too much about that because God knows the truth, and the truth always comes out,” she said.

WEKU
One subscription that gives you access to news from hundreds of sites
Commentary: Exorcism is something we can’t quite quit
As a thriller writer, I’m never certain where my research will take me, and often it takes me to very…