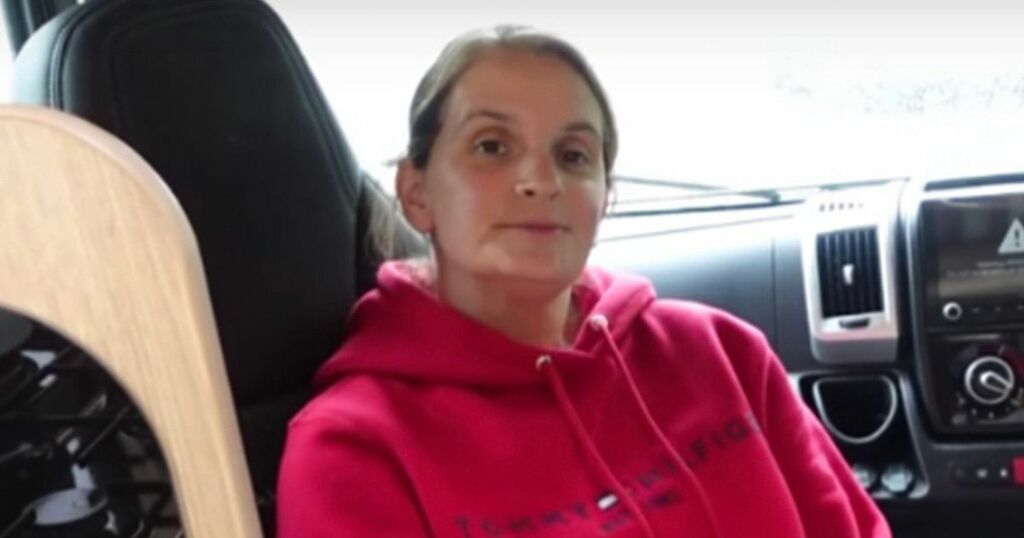 Mum-of-22 Sue Radford gives tour of 'dream' motorhome - but it won't fit whole family
Britain's largest family The Radford'ss have splashed out on a luxury motorhome which includes a fridge-freezer, shower and several beds…

To investigate how the housing markets in the Scottish and UK capital compared, we took a look inside the cheapest…

Pedestrian.tv
From analysis to good news, read the world’s best news in one place
Tom Holland Is Serving Berries Cream Realness For A Role But He Can Still Churn My Butter

The Radford family have bought their "dream" motorhome which includes a number of mod-cons, with mum Sue Radford suggesting that she won't be the one driving it.

Sue, 47, and her husband Noel Radford, 51, showed off their new purchase in a vlog on their YouTube channel, which documents life as part of 'Britain's biggest family'.

The couple - who have 22 children, ranging in age from 32 down to two - showcased the motorhome's features on a tour, with Sue commenting: "I absolutely love this van."

It's said to be able to comfortably accommodate around eleven members of the family inside and it includes a full-sized fridge freezer, an oven, a shower, a TV and more.

Sue stated in the vlog that one of the selling points for her had been the full-size fridge freezer, though the layout itself had prompted the couple to purchase the vehicle.

The kitchen, located near the front, features an oven as well as electric and gas hobs. Showing fans around on the virtual tour, Sue described that part of the van as "really nice."

The bathroom features a "proper" shower cubicle, a sink and a toilet, with Sue commenting to her husband in the vlog that she expects him to be emptying the latter.

There's a sofa piece, in a 'U' shape, at the back of the motorhome which can be turned into a large bed. Noel speculated that this should be able to fit six of their kids.

Discussing the space, Sue said: "We thought this layout would be miles better for us rather than getting bunk beds." There is also "a lot of storage space" and radiators.

Another seating area with a folding table towards the front provides yet more options for sleeping arrangements, as that too is able to be transformed into a bed for them.

There's also a bed located above the driver and passenger seat in the motorhome, with Noel saying that's where most of the family want to be able to sleep, including himself.

He explained that they have an awning for the outside of the van which makes an "annex for a bedroom," with some of their children set to sleep there instead of inside.

Sue commented in the vlog that some of their older children aren't interested in staying in the motorhome with the family - who appear on the show 22 Kids and Counting.

And when asked by her husband who is going to drive the van, Sue responded: "Definitely you." She however added that "it's not even that bad" and has a reverse camera.

The family are now looking forward to taking the motorhome on holiday, with Sue commenting at the start of the vlog: "I can't wait to use it and make lots of memories."

In the description for the recent video, which was uploaded yesterday, the family said: "Soo excited to show you guys [the motorhome]. This is honestly a dream come true."

Mum-of-22 Sue Radford gives tour of 'dream' motorhome - but it won't fit whole family
Britain's largest family The Radford'ss have splashed out on a luxury motorhome which includes a fridge-freezer, shower and several beds…

To investigate how the housing markets in the Scottish and UK capital compared, we took a look inside the cheapest…