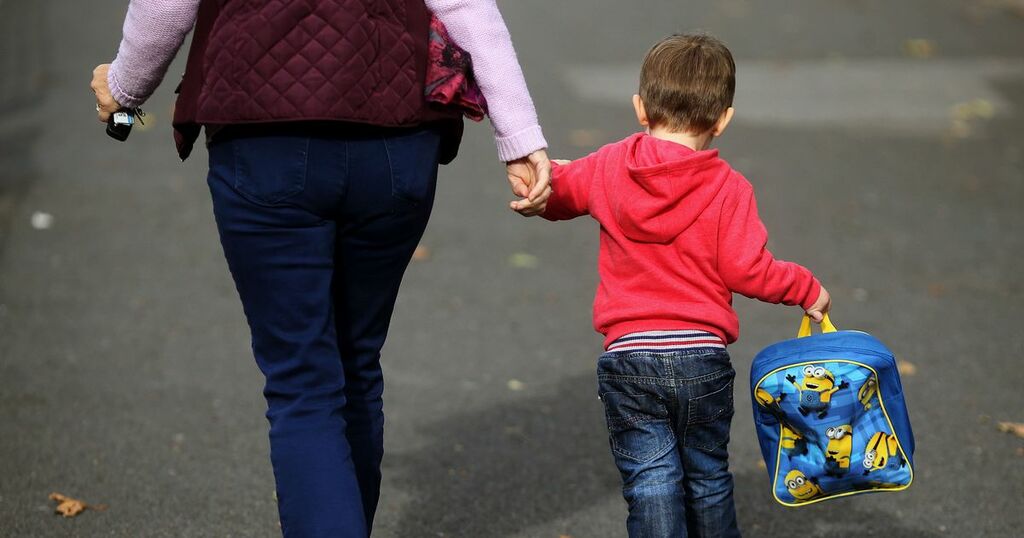 A mother who works through the night at a factory before dropping her child off at school was left fuming after overhearing other parents mock her appearance.

The hard-working mum couldn't believe it after overhearing a fellow parent complain she "stinks" while they stood on the playground, reports the Mirror.

She works a 12-hour-shift cleaning the machines before dropping her son off at school and usually doesn't have time to change.

Taking to Mumsnet, she explained: "When I'm doing the school run I wear the same clothes as I work 12 hour nights 8-8 and my son starts school at 8.45.

"I wear the same clothes to work because I work in a factory and I don't want to ruin good clothes.

"The other day I was waiting for the teacher to open the door with some other parents when I heard one of the parents say to the other that I stink. This annoyed me but I didn't say anything.

"The annoying part is that these women don't work. They drop their kids off at school and then God knows what, they have no idea the 12-hour shift I've just done and how hard me and my husband work to be able to afford the luxuries we have.

"I don't want my son picked on at school because parents are going around saying I stink. It's annoying as hell. I can't get changed after work because there just isn't time."

Describing her job, she added: "I clean the machines in a meat factory, it takes more than wet wipes to get clean. I don't want him picked on because of it.

"I wear overalls at work but mainly the smell just lingers because of what I've been doing. There's no blood or anything on my clothes, it's cooked meat I clean."

One mum fumed: "Wow! That’s awful. Great role models for their children. I’d feel really angry but also hurt too, it would take you straight back to the playground if you weren’t already there wouldn’t it?"

Another said: "The other parents are arseholes. Please just ignore them, if they end up with offspring as delightful as them and your child starts being teased, raise this with the school directly so their 'darlings' can be pulled up on their behaviour."

But others were divided, as one woman added: "Was it a bit cruel to mention? Yes. But seriously - 12 hours cleaning equipment in a meat factory - I'd imagine there is an aroma.

"You're not going to change how they see you, or smell you, unless you either change before drop off, which you say is impossible or confront the parent and explain your situation."

"You either need to accept you're whiffy and some parents are d***ish enough to comment on it (get a thicker skin basically), or do something to ensure you don't smell," wrote another.

"To be honest you sound a bit rude about commenting on how the other women 'don't work'. You're upset that they're judging you, but you're judging them too. Be proud of what you do, don't worry about them."