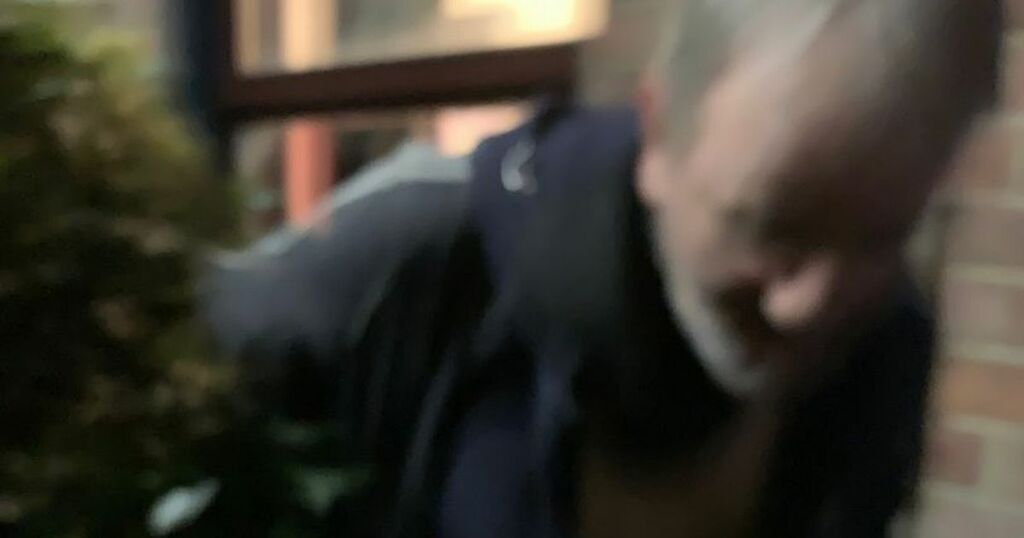 A burglary victim helped catch the culprit who left her autistic daughter 'hysterical' by taking his photo as he fled her home.

Burglar John Todd smashed the vulnerable teen's bedroom window to force entry into the Newcastle family home while she was out with her mum.

A court heard the 48-year-old career burglar, who has been breaking into people's homes since the 1980s, ransacked the flat and was still inside when they got home.

As he clambered out of the smashed window, the terrified mum had the presence of mind to take his picture on her phone, Chronicle Live reports.

Her quick-thinking led to his arrest as police recognised the serial offender, who has 107 previous convictions.

Newcastle Crown Court heard the widowed mum and her 17-year-old daughter, who has autism, went to work and school on May 13 this year and returned together later that night to find the burglary in progress.

Their suspicions were first aroused when they saw plants spread across the garden path, along with a bag.

Neil Pallister, prosecuting, said: "She could see her daughter's bedroom window was fully smashed with glass on the ground outside.

"She became very frightened, believing someone was inside and a few seconds later she heard a man's voice coming from inside her flat."

The woman shouted for him to get out and ten seconds later, Todd climbed out of the broken window and made some excuse about being known to her neighbour.

She took his photograph and called 999 before entering her home to find it had been ransacked, with belongings thrown around.

Todd was living at a hostel at the time, close to the victim, in the West End of Newcastle.

In a statement, the mum, who has lived there for 20 years without any problems, said her daughter has autism and anxiety.

The teen's bedroom, which Todd smashed his way into, had been her "safe place".

She added: "She became hysterical.

"Our home was trashed."

The mum said she works two or three jobs to provide for her family since her husband died.

He pleaded guilty to burglary and was jailed for 876 days - the three year minimum sentence for "three strike burglars" minus 20% discount for his guilty plea.

Recorder Neil Haythorne told him: "This must have been a very frightening experience for them."

Brian Mark, defending, said: "He has become institutionalised and his most comfortable place is prison.

"He is completely unable to cope and exist as a human being out of the prison setting.

"He is sorry for the trouble that he caused.

"He will require a great deal of help to make sure he can escape his institutionalisation.

"Hopefully this time he can rehabilitate himself."