Mum becomes professional Fortnite player after taking son, 15, out of school for game 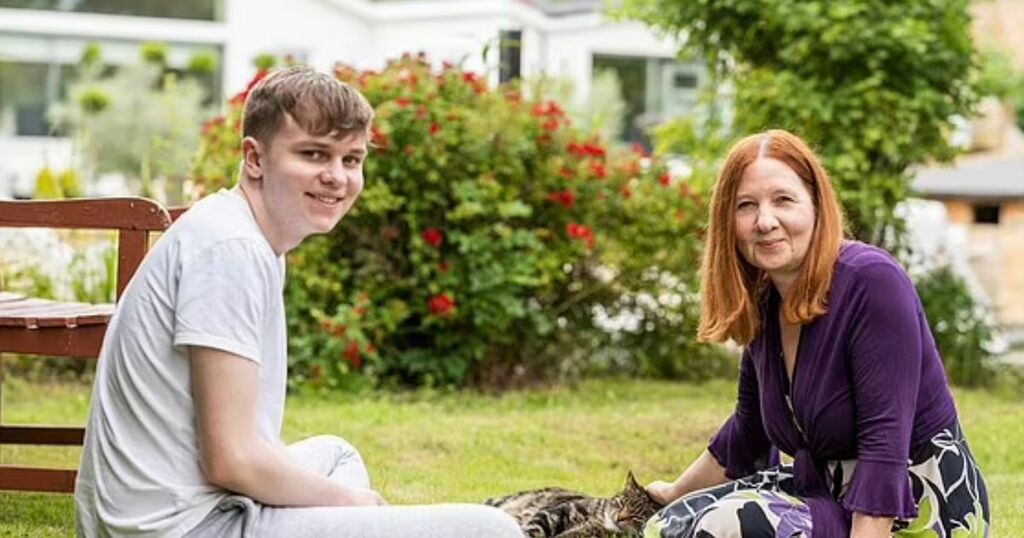 A mum who took her son out of school aged 15 so he could play Fortnite on a full-time basis has now taken to playing the game professionally too.

After witnessing her own son making £500,000 from the video game, mother-of-two Anne Fish signed a contract to livestream herself as she learns how to play the game.

It means she is now hooked to the computer for 13 hours a day, and while she thinks it will take her two years to get to a professional level, she claimed she has never had so much fun.

Mrs Fish, from Surrey, explained to the MailOnline how she was dragged into the Fortnite craze because of her son becoming one of the world's best players.

She took Benjy out of school aged 15, when he was signed up by eSports company NRG to play the game professionally.

The placement saw him earn £500,000 from gaming after he qualified for international tournaments, including the Fortnite World Cup in 2019.

What are your thoughts on this ? Let us know in the comments below

Intrigued by how a game could attract 350million users the way Fortnite does, Mrs Fish started to pay more interest to what her son did.

Soon enough, the mum-of-two, whose family at one point risked homelessness when she lost her husband to cancer, is now signing her own contract to produce content for a Dubai-based company known Galaxy Racer.

She said: "I have always been focused on work and bringing up the children. It has been really nice to do something completely different. I have had the most fun I've ever had."

Mrs Fish started her gaming stint by livestreaming on Twitch as mamabenjyfishy, just as her son Benjy goes by benjyfishy.

Speaking of her decision to remove her child from school, she said he can always return to college when he is older, as she did when she was 50.

She claimed she had tried to ask the headmaster at Benjy's school to give him some time off because of the pressure of playing professionally, but her request fell on deaf ears.

"You have got to put in the hours. I took him out to home-school him when he was 15.

"It was a hard decision to make but I have always been a big believer in giving your child the opportunity and encouraging them if they are passionate about something."