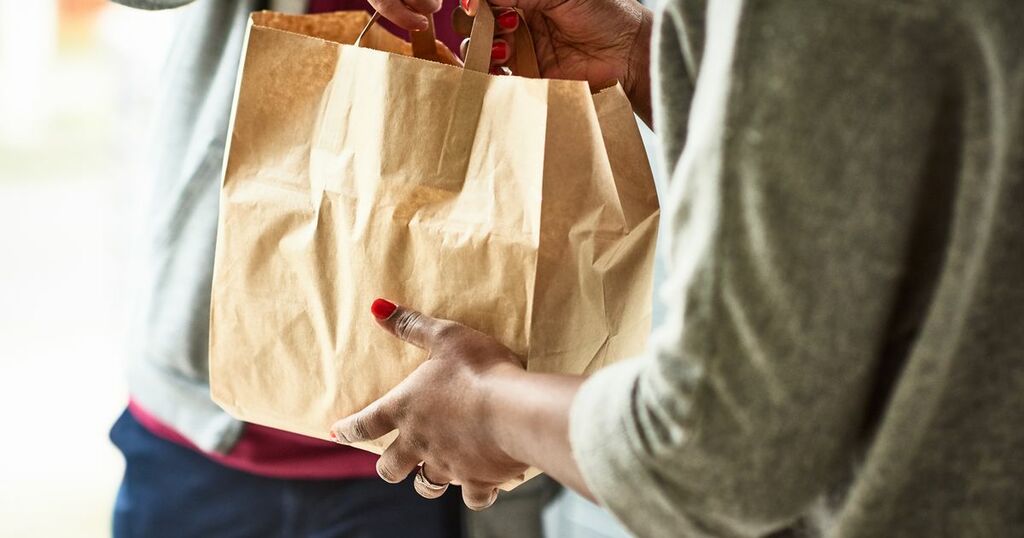 Moving house cab be stressful at the best of times - even more so when your new pad comes without the everyday essential appliances.

So one woman can be forgiven for seeking a bit of comfort in her favourite takeaways while she waiting for her new oven to arrive.

But she was left utterly gobsmacked after her new neighbour apparently took umbrage and asked her to stop ordering food deliveries.

The Mirror reports how far from trying to make a good first impression, the man was rather blunt after noticing that his new neighbour had recently ordered a lot of food.

Taking to Mumsnet, the woman asked for advice on whether she was in the wrong for eating a lot of takeaways.

She wrote: "Very recently moved house and have no working oven (should be ready by Friday) so we’ve unfortunately been relying on takeaways/eating out.

"We are also still sorting things out and the kitchen is one of the last things to do. Not ideal but the end is in sight.

"Neighbour introduced themselves on the first day, seemed very nice and friendly.

"Today I came home, coffee and sandwich in hand, to him calling me over and saying he’s noticed we’ve had a lot of takeaways since we’ve moved and could we not do so.

"Apparently, his 8-year-old daughter sees and asks why she can’t have one.

"I explained the above and said we don’t really have much choice right now, but that from the weekend we should have an oven etc, he seemed ok about it.

"He wasn’t rude when asking but am I being unreasonable to think he’s very nosey? And that he can’t dictate what we eat?!

"For info, none of the takeaways has been delivered, all collected by us so it’s not like a delivery driver is knocking on his door or anything."

Understandably, everyone on Mumsnet shared a single opinion - tell him to jog on.

One person opined: "Tell him to f*** off and then order more takeaways. He is sticking his nose in someone else’s business because he can’t bear to tell his dd 'no. Because I said so'."

Another added: "You actually explained yourself to him? I'd have told him about using the word "no" with his children, but maybe that's why I have a neighbour who doesn't talk to me..."

Understandably, a lot of people thought it must be fake, with one writing: "Is this real?!! That is honestly one of the most batshit things I have read on here, and I've been here a while!"

"Is this for real? Did he actually say this. Surely no one would be that stupid," wrote another.

But the woman insisted it was, adding: "I don’t think he was joking because of the way he said it but I’m really hoping it was.

"I shouldn’t have explained myself to him, no, but I’m not the most assertive and to be honest I felt a bit embarrassed. It was just all very odd."

One Mumsnet user had the final word, as she came up with the perfect event for the man's "insane" request.

They wrote: "I'd be inclined to set up my patio table and chairs on the front lawn, have every meal delivered and eat it there. Performance mealtimes. Hey, what the heck, employ a butler and sommelier to serve you too!

"Even better if you can eat out there in the rain!"