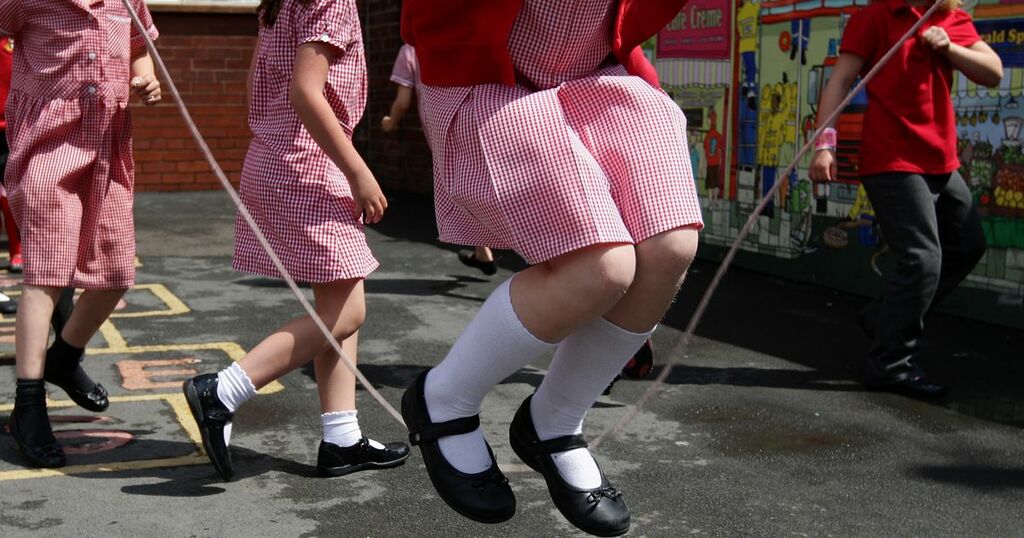 It happens every year as soon as the new academic year starts - you start seeing photos on social media of children in their uniform ready to head to school.

The pictures are lovingly taken by parents who are proud of their young ones and want to cherish this memory and share it with friends and family.

But what if your child does not want their photo to be put on social media? Do you need their permission?

That's what parents have been talking about on Mumsnet after a mother revealed that her 10-year-old daughter won't let her post a front door photo of her going back to school on Facebook.

She made it clear that she was not going to put a picture of her child online but wanted to know what the rules were.

The mum wrote : "All over my Facebook are photos of my friends' kids looking cute by a front door in uniform.

"My DD (dear daughter) is refusing point blank to let me post one of her. I told her it's just because I'm proud but she's still saying no.

"We got talking about permission/consent. Does she have to give permission for me to post her photo? She's 10. Or would she have to consent to me posting it? I'm not going to, just in case I'm roasted on here, but I'm now just interested in the rules."

Scores of parents responded, with many saying it was best to get your child's permission.

Another added: "Legally I don't think you do. But I agree talking to children for consent is really good from a young age because it teaches them for when they want to do it."

A third responded: "Regardless of consent (which you absolutely should respect), why would you want to post something that clearly makes her uncomfortable? Why do you feel the need to parade her on social media at all?"

And another mum commented: "Legally probably not but you don’t want to teach them that they can’t have boundaries. I only share photos of the dc (dear children) (12 and 16) with permission and that’s been the case for a few years now."

And one added: "Legally, you own the picture, you can post it. Ethically, listen to your daughter. Stop doing things just cos everyone else does them on social media."

Some asked why parents felt the need to put their child's pictures on social media.

"Why do you need to post a photo," said one Mumsnet user. "Genuinely they’re lovely for us parents and perhaps to show grandparents but no-one else in the history of the universe gives a shiny s****. Yes I am a great big grump who does not understand the social media need to have your entire life on display.

"Could be worse, could be the photos of people’s dinners I suppose."

One comment read: "Unless it's family, literally no one cares about other kids first day at school pictures."

What do you think? Let us know in our comments section below.