Mum, 33, complained of pain in her side five weeks before Boxing Day death 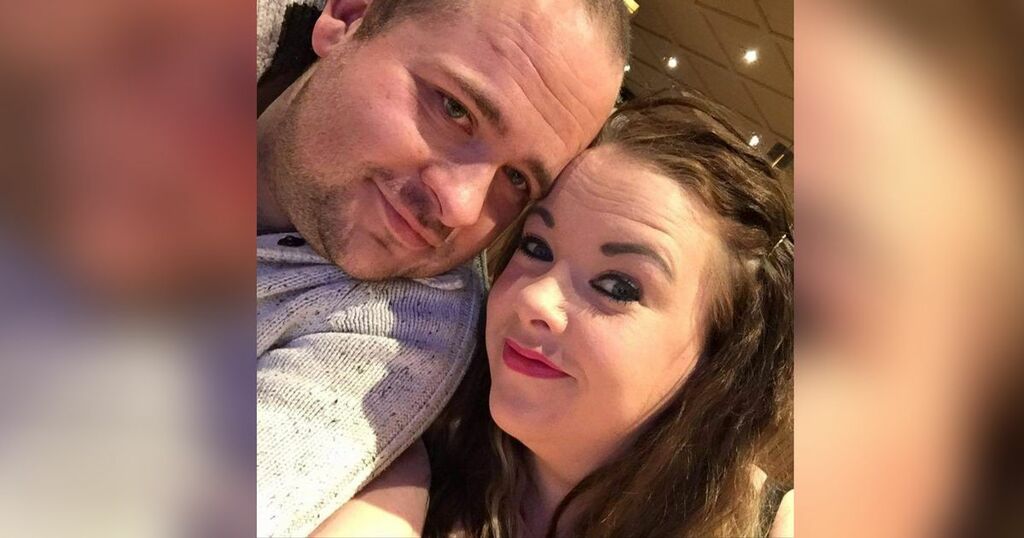 A mum-of-three who complained of pain in her side died on Boxing Day, just five weeks after visiting the doctor.

Kat Norman, from Southport, was just 33-years-old when she died after she went to the doctors over pain in her side at the end of November.

The senior care assistant at a care home had started having pains on November 22 before a GP referred her to A&E on November 24.

She was then diagnosed with a clot in her lung, as well as stage four metastatic breast cancer before she died in the early hours of Boxing Day.

Her best friend of 20 years, Gemma Lilley, told the ECHO about the lead up to Kat's heartbreaking death just hours after spending Christmas Day in Southport Hospital away from her family.

Gemma, 33, said: "So, on November 22 she complained of a pain in her side but she'd not long moved house so we said 'you've probably just pulled something'. We told her to 'just give it a couple of days and see how you go'.

"It wasn't going away so she spoke to a GP on November 24 who had referred her to A&E because they suspected either a possible problem with her gallbladder or a blood clot in her lung. Off she went to A&E where they did different tests and sent her home before calling her back for various other appointments.

"She had an ultrasound on her liver, an MRI scan etc. The following week she went to see a kidney doctor because they weren't sure whether it was kidney stones or her gallbladder. They weren't sure what was going on at this point.

"When she saw the kidney doctor they said there was definitely nothing wrong with her kidney but they suspected that she might have breast cancer that had spread to her liver as well.

"They referred her as an urgent patient to Aintree [Hospital] and they wanted to bring her back in on the Friday for a CT scan. In the meantime, she got an all-mighty pain around December 12 and we just said to her that she was just in a bit of pain from kidney stones or having a panic attack.

"She spoke to her GP again who then referred her to A&E with this pain that was getting worse. She also started to become breathless. From that, they found that she had a blood clot on her lung that they could start treating immediately and self-medicate at home.

"They told her to rest in. She had a letter through from Aintree for an appointment on December 20 so we were waiting out on that but as I say, she went back in on December 17 for the CT scan.

"The pain was starting to ease at this point but her breathing was becoming more and more of an issue. She went on the 20th to Aintree and they were concerned that she had stage 4 metastatic breast cancer and they were going to bring her back for tests but treatment would start in the new year.

"I remember her saying that she asked the doctor 'Am I going to die' and he said 'no, this is at no point end of life treatment'.

"We knew it was inoperable and they were going to try and extend her life. But her breathlessness was bad and her mum had spoken to a GP and the GP said come and see me.

"She tested her oxygen levels which were really low and put her on oxygen and phoned for an ambulance to take her into A&E.

"That was the 20th, she was kept in and they were struggling to get her oxygen levels up and then we were told on Christmas Eve that the medication she was on to help the blood clot was no longer working so they had to do quite an invasive treatment to blast the blood clot.

"We were told that it was risky in itself so the next 24 hours were critical.

Come Christmas Day evening we were feeling hopeful and the hospital said the blood clot was no longer an issue but there was quite a bit of damage from the clot itself to her lungs and heart. They were also unsure whether she had had a stroke or if the cancer had spread to the brain.

"They couldn't do a CT scan either because she hadn't settled enough. Then they toyed with further treatment and whether to put her on a CPAP machine.

"It was early hours of Boxing Day that they decided they were going to try and put her on a ventilator but her heart couldn't take it and she passed away."

Holding back the tears, Gemma looked back on what Kat, mum to Max, 11, Emily, eight, and Charlotte, four, was like as a person.

She told the ECHO: "She was the best friend anybody could wish for and she was always there by my side. I actually lost my mum three years ago through bowel cancer and she was so supportive through that.

"We did a walk last year, march all over cancer for Cancer Research UK, so it seems ironic that she was supportive of these causes yet here she was, so poorly with it. She didn't stand a chance and it's so sad. She was the best friend ever. She was so funny.

"You hear about these people in tragic circumstances and they're always fun loving and bubbly. She would light a room up when she walked into it."

Friends and family of Kat have now set up a GoFundMe for people to help her family with the financial burden following her death. To read more, click here.