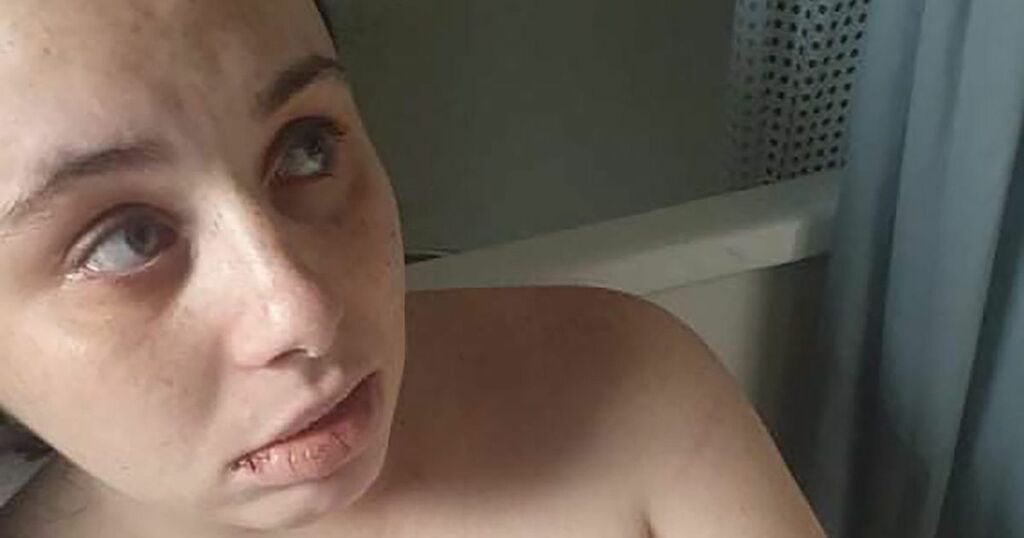 A mum gave birth at home hours after doctors told her she was only six to eight weeks pregnant.

Erin Hogg was shocked to learn she was expecting after going to The Queen Elizabeth Hospital in King’s Lynn, Norfolk, with chronic pains.

The 20-year-old was assured there was nothing wrong with her pregnancy before being discharged.

But the following morning Erin called 999 suffering with excruciating pains and an ambulance was dispatched.

She said: "Within five minutes of them being here I had to rush to the toilet as I felt I needed to go ASAP – I thought I was constipated!"

After crying to her partner, Karl, she got halfway down the stairs "when I put my hand down and all I could feel was a baby's head".

Her daughter, Piper Summersgill, was born at 10.11am on August 10, weighing six pounds and seven ounces.

Following the birth, the mum was taken back to hospital where she had a blood transfusion due to the amount lost in labour.

15 months earlier she'd given birth to her son on the same ward.

Erin, who "had no idea" she was pregnant, has now been able to travel to see her family in Scotland and introduce them to her daughter.

She told Eastern Daily Press : “I had no bump, no pregnancy symptoms and I still had my regular periods."

She added that she even had Covid and her first vaccine jab all while pregnant and still had no idea.

After numerous tests on her initial visit to hospital on August 9 she'd asked for a scan which would have confirmed how far along she was, but this was refused, she claims.

Erin added that the morphine she was given "never even touched the edge" of the excruciating pain she was feeling at the time.

She has since put in an official complaint and said she's been traumatised.

Alice Webster, Chief Nurse at QEH, said the trust has contacted the young mum to apologise for the shortcomings in her care.

She added that a thorough investigation is being undertaken and the findings will be shared with Erin.