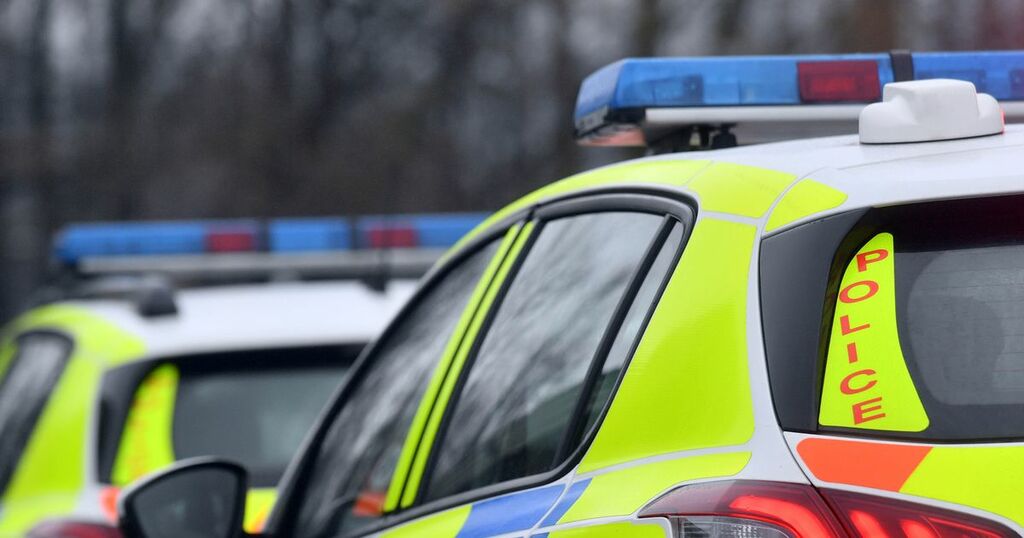 Liverpool Echo
Editorial: Police vs. criminals: The shooting of a cop in the Bronx teaches timely lessons about public safety
After shooting NYPD Officer Dennis Vargas in the Bronx Tuesday night, Rameek Smith was shot dead by police. Thankfully, Vargas…

Multiple arrests made as police raid properties across Swansea, Neath and Port Talbot in drugs sting

Police have arrested eight people after carrying out a series of drug raids across the Swansea Bay area. Officers for South Wales Police say they carried out a "proactive operation" involving six warrants linked to the supply of controlled drugs.

They carried out the operation at homes and premises across Swansea, Neath and Port Talbot, and drugs were seized at five addresses, along with quantities of cash.

There was also a significant police presence on the roads, as speed enforcement officers were out in force using ANPR technology. Get Swansea stories straight to your inbox with our newsletter.

READ MORE: The faces of drug addicts who lurked in a stairwell at block of flats before attacking schoolboy

Chief inspector James Ratti said: "These warrants have resulted in arrests, which ultimately have disrupted criminal activity in the area, one of which is a prominent drugs line. Warrants will continue to be executed across our area to combat this kind of crime, and find those individuals involved in it.”

Police said they relied on information from the community for such operations to be a success. Inspector Ratti added: "I'd urge people to get in touch with us, either by calling 101 or Crimestoppers on 0800 555 111 and pass on any information you have. For example, if you notice a funny smell, or someone you know is living beyond their means, get in touch and help tackle criminal activity in your local community.

“We don’t want to see drugs activity or drugs crime in our communities and want to thank people for coming forward and reporting their suspicions. In addition to our drugs warrants we also targeted our local priority suspects resulting in four persons being arrested for outstanding matters.

“The public may have noticed a significant presence across the area on Wednesday in speed enforcement vehicles and officers from our roads policing department utilising ANPR technology. These units ensure that the roads remain a safe place for the communities of Swansea Neath Port Talbot.”

Liverpool Echo
Editorial: Police vs. criminals: The shooting of a cop in the Bronx teaches timely lessons about public safety
After shooting NYPD Officer Dennis Vargas in the Bronx Tuesday night, Rameek Smith was shot dead by police. Thankfully, Vargas…