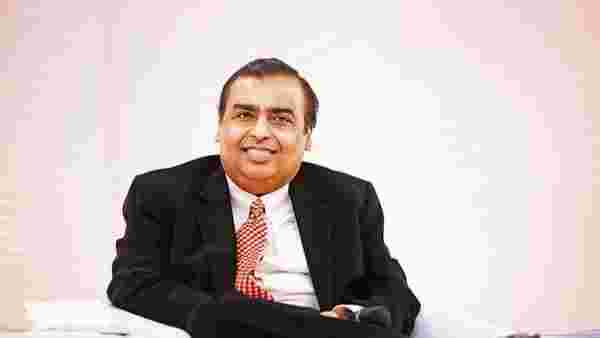 India's richest wealth has increased by 50% amid pandemic, as per Forbes with Mukesh Ambani remaining the wealthiest Indian for the 14th year in a row, since 2008. In 2021, India's top valued firm Reliance Industries' (RIL) Chairman Ambani added $4 billion to his net worth, showed Forbes list of India's richest for 2021.

The recent stock market rally pushed the combined wealth of members of the 2021 Forbes list of India’s 100 Richest to a record $775 billion, a 50% rise in the past 12 months.

Gautam Adani continues to be the second richest Indian for the third year in a row with a $74.8 billion fortune, only $17.9 billion shy of Ambani. Adani is the biggest gainer in both percentage and dollar terms as his wealth nearly tripled during the year.

With $31 billion HCL Tech's Shiv Nadar stood at the third rank. Radhakishan Damani retained the fourth spot with his net worth nearly doubling to $29.4 billion from $15.4 billion, as his supermarket chain Avenue Supermarts opened 22 new stores in the fiscal year ending March.

The covid vaccination drive has helped Serum Institute of India's Cyrus Poonawalla move into the top five in the list with a net worth of $19 billion. Meanwhile, Savitri Jindal reentered the top 10 club with $18 billion.