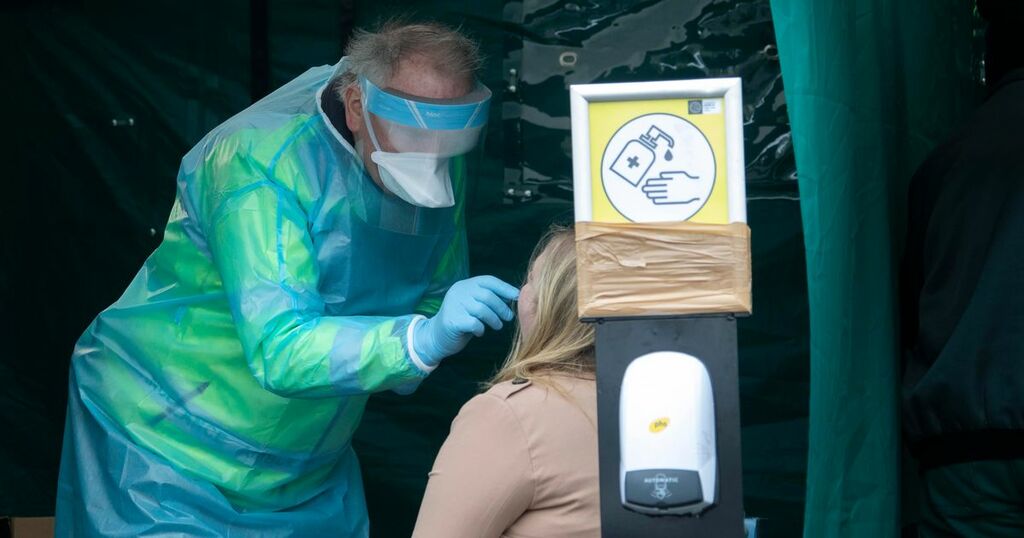 The Mu and Lambda variants of Covid-19 have made their way to Ireland will health officials confirming almost a dozen cases here this week.

Some 11 cases of the variants were reported here over the past week, according to the HPSC.

Four cases of Mu have been identified in Ireland, while Gisaid shows that two have been reported in Northern Ireland.

Meanwhile, four cases of the Lambda variant have been detected in the Republic of Ireland and one has been reported in the North so far.

Although it’s understood that the Lambda variant does not pose any major threat, Mu is currently under surveillance by the World Health Organisation for its ability to evade antibodies.

It was first identified in Colombia in January and spread rapidly there - before making its way to a number of European countries.

Researchers have little evidence to prove that Mu could evade the protection of available vaccines, however, the strain has a number of mutations that suggest it is likely.

Mu, or B.1.621, as well as Lambda, have been designated as variants of interest by the WHO.

And according to the European Centre for Disease Prevention and Control, the Mu variant also carries a mutation found in the dominant Delta variant.

The WHO’s recent bulletin said: “Since its first identification in Colombia in January 2021, there have been a few sporadic reports of cases of the Mu variant and some larger outbreaks have been reported from other countries in South American and in Europe.

“Although the global prevalence of the Mu variant among sequenced cases has declined and is currently below 0.1%, the prevalence in Colombia (39%) and Ecuador (13%) has consistently increased.

“The epidemiology of the Mu variant in South America, particularly with the co-circulation of the Delta variant, will be monitored for changes.”

When it comes to symptoms, Mu shares the same indicators of the original virus.

According to the WHO, the most common symptoms of Covid-19 are:

The less common symptoms are:

On average it takes 5–6 days from when someone is infected with the virus for symptoms to show, however it can take up to 14 days.