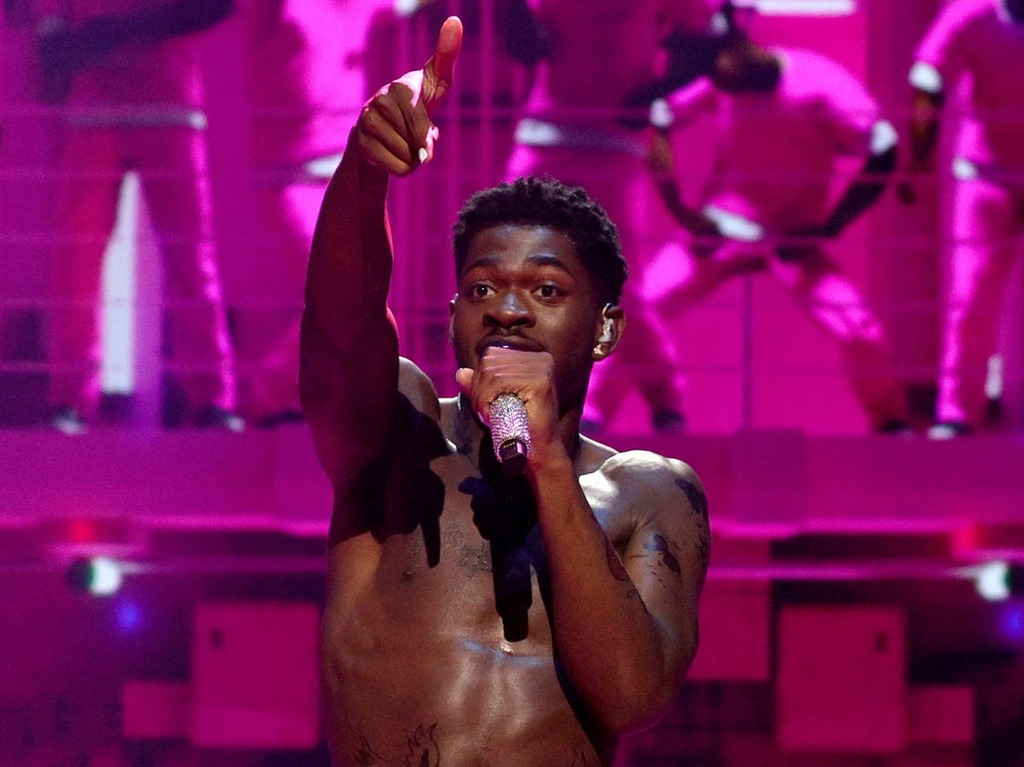 The “Old Town Road” rapper gave a live performance his track “Industry Baby” with Jack Harlow and a full marching band, also picking up three awards on the night, including Video of the Year.

In his acceptance speech for the night’s biggest prize, Nas said: “First, I want to say thank you to the gay agenda! Let’s go, gay agenda!”

Fans reacted enthusiastically to the moment, and to the artist’s bombastic rendition of “Industry Baby”.

“Lil Nas X is the future. What an absolutely iconic performance,” wrote one fan.”

A third Twitter user wrote: “Lil Nas X thanking the gay agenda in his acceptance speech i love him! #VMAs.”

As well as Video of the Year, Nas also won the trophies for Best Direction and Best Visual Effects, all for the video accompanying his hit single “Montero”.

You can read a full list of the winners from this year’s VMAs here.