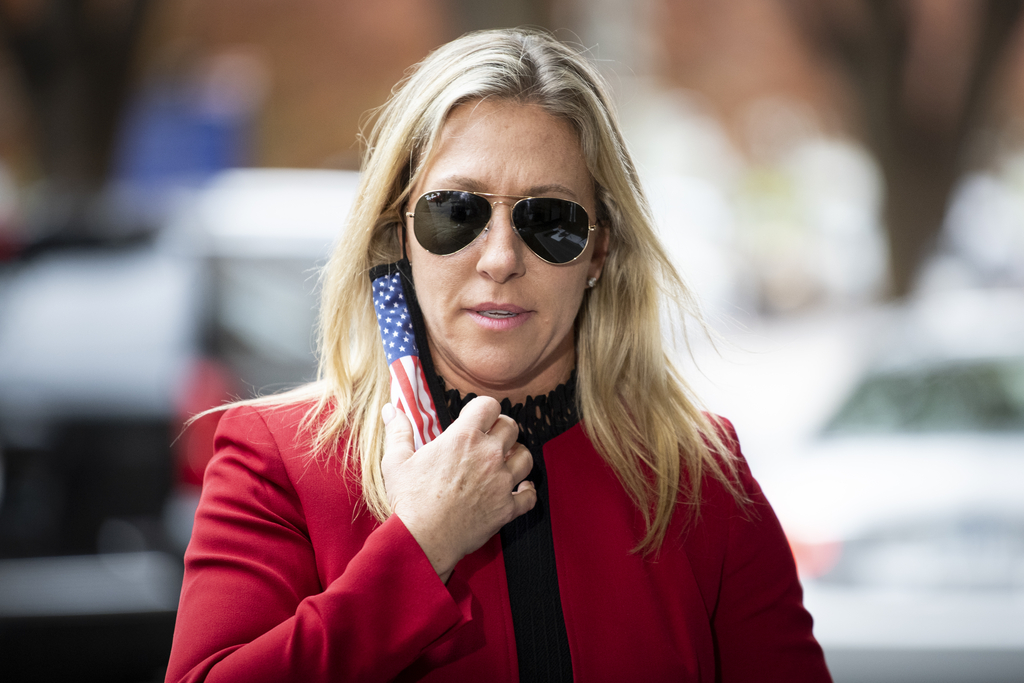 Greene subsequently deleted the misspelled tweet — and replaced it with a corrected one — but here's a screen shot:

Greene's tweet appeared to be a botched attempt to stir the pot in response to calls for Columbus Day to be canceled over racism and violence on the part of its namesake.

CNN reported Monday that numerous states have ditched Columbus Day, a federal holiday, in favor of "Indigenous Peoples' Day" in solidarity with Native Americans. Indigenous Peoples' Day is intended to "recognize the native populations that were displaced and decimated after Christopher Columbus and other European explorers reached the continent," the network reported.