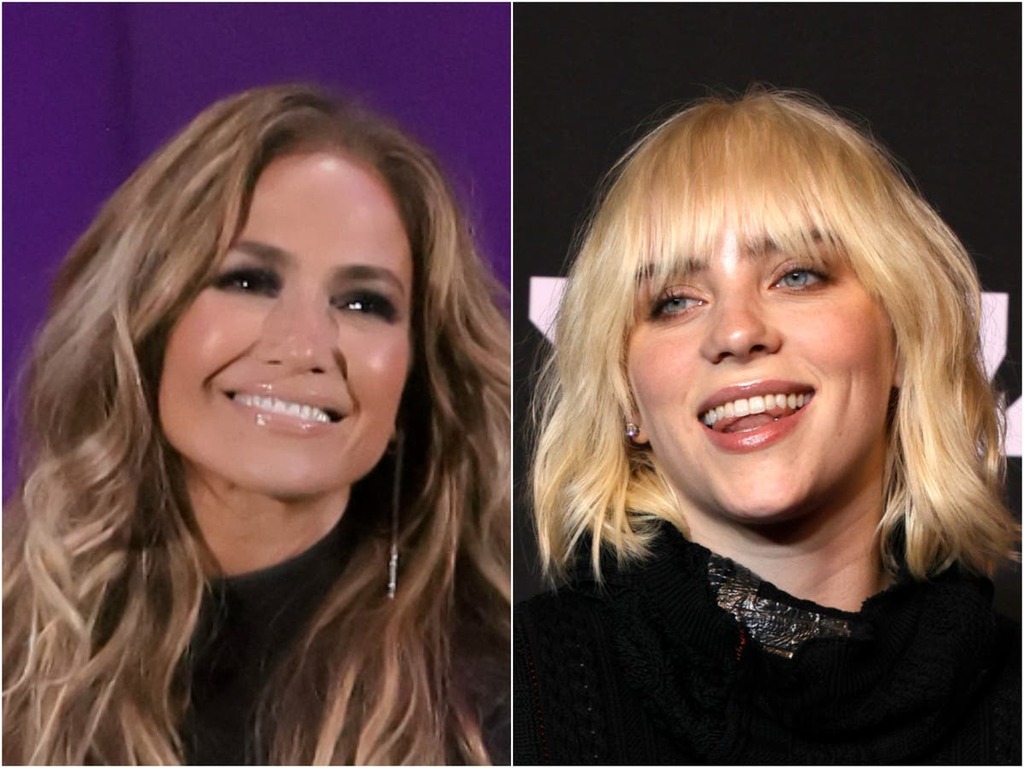 Some viewers of the 2021 MTV VMA ceremony have claimed that Billie Eilish enjoyed a subtle dig at Jennifer Lopez – but the evidence is far from clear-cut.

When Lopez made an appearance at the awards ceremony for a presentation, she was greeted by applause and cheers from the crowd in Brooklyn’s Barclays Centre.

However, the camera then showed a brief clip of Eilish, who appeared to be sitting with a neutral expression while those around her clapped.

Some viewers were quick to interpret the moment as a deliberate one on Eilish’s part, with one person writing on Twitter: “Lol at Billie Eilish not clapping for J-Lo.”

“Ha, ha, HA #billieeilish you are clearly not a fan,” wrote someone else.

However, others suggested that the footage was being misinterpreted, with such a short snippet potentially creating drama where none occurred.

“The girl did nothing but to watch the show just like everybody else why y’all expect her to have an exciting expression everytime someone performs,” wrote one Twitter user.

Elsewhere on the night, Eilish took home two awards from her five nominations – for Best Latin (for her collaboration with Rosalía, “Lo Vas a Olvidar”) and Video for Good (for “Your Power”).

You can find a full list of the night’s winners here.