MSPs vote for vaccine passports to kick in on October 1 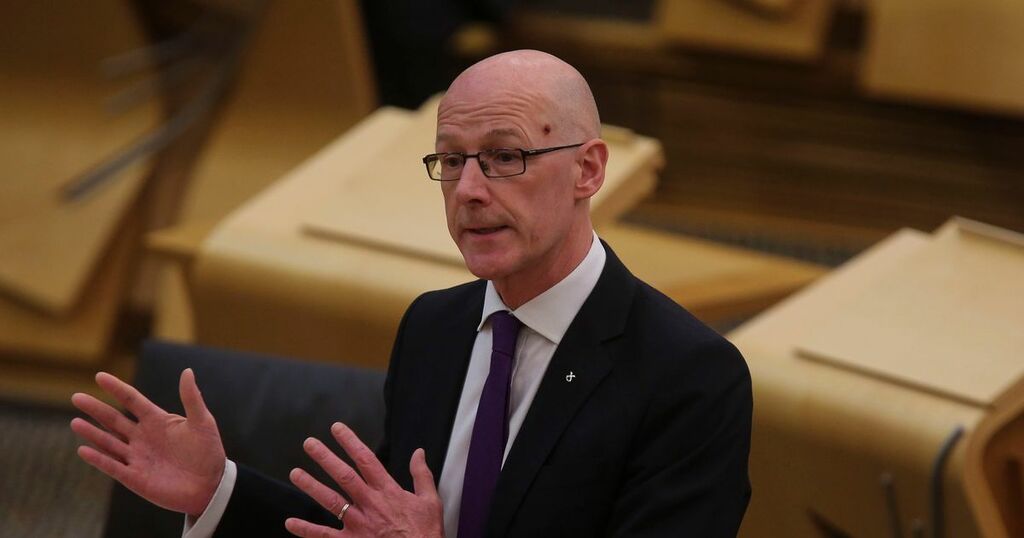 Controversial plans to introduce vaccine certificates have been approved by MSPs.

The move will mean that only people who have been fully vaccinated will be allowed into Paisley’s nightclubs and St Mirren’s SMiSA stadium.

It will come into force on October 1 once all adults have had an opportunity to be vaccinated.

The SNP proposal passed in the Scottish Parliment minutes ago with the support of the Green Party.

The Scottish Government says the passports are needed to allow large events to go ahead as safely as possible.

Moving the motion at Holyrood today, Covid Recovery Minister John Swinney said the certificates were an alternative to tighter restrictions.

“I believe it’s necessary and appropriate to take further action”, he said in reference to the scheme.

“Ensuring only those who are double-vaccinated attend these higher risk settings can directly reduce transmission in those settings”.

The vaccination passport scheme is also “about allowing some of our higher risk settings to operate more safely, when the alternative is closure,” he added.

Many Scottish Greens had previously been highly critical of vaccine passports but backed the initiative after signing a formal partnership agreement with the SNP last month.

The Conservatives, Labour and the Liberal Democrats had already vowed not to support a vaccine passport scheme in Scotland before the debate had commenced earlier today.

Under the plans vaccine certificates will be needed gain entry to nightclubs and adult entertainment venues as well as major sporting events and many concerts and festivals.

From September 30 people will be able to use the NHS Scotland Covid Status App which also has a QR code to prove their vaccine status when entering these venues.

Anyone unable to use the App can request a secure uneditable paper record of vaccination.

Some people such as participants in vaccine trials, those unable to be vaccinated for medical reasons and employees at venues within scope of the scheme will be exempt from the rules.