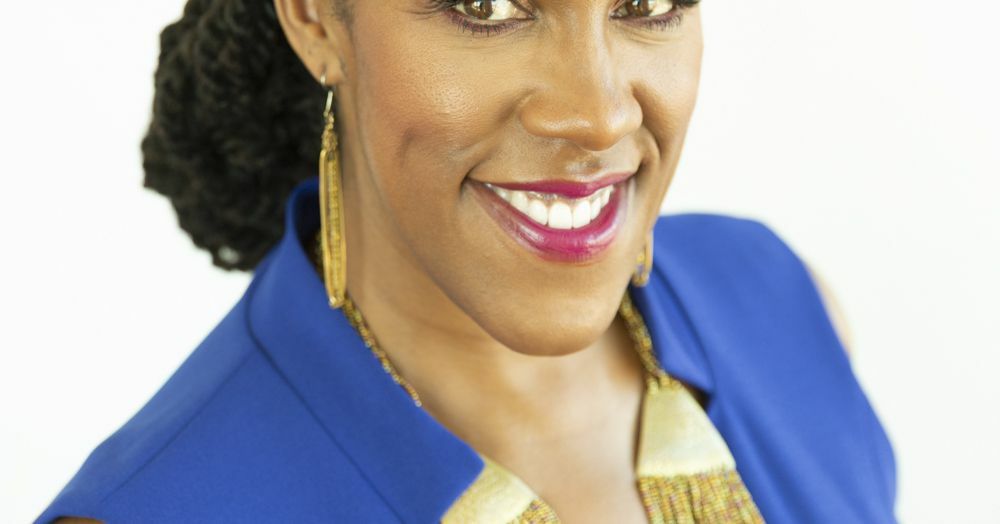 NEW YORK — The Ms. Foundation for Women is putting $4 million in funding into more than 100 groups working for social justice.

And the nation’s oldest women’s foundation says it hopes its grants will exert an even larger impact by helping reshape philanthropy.

More than 90% of Ms. Foundation’s donations will go to groups led by women and girls of color.

Teresa Younger, chief executive officer of the foundation, said the decision to find and fund such groups was a response to the organization’s report “Pocket Change: How Women and Girls of Color Do More with Less,” which found that total philanthropic giving specifically for women and girls of color in the United States averaged just $5.48 in 2018. The overall average giving for each person in the country was about $204.

She said the Ms. Foundation wasn’t just trying to get more of its money into the hands of groups run by women and girls who identify as Black, Indigenous or People of Color but also wanted to help connect these groups with other donors.

“Our grantee partners and other movement leaders were saying to us, ‘We can’t find who is giving to us,’ ” Younger said. “While many foundations say they are funding BIPOC people or women and girls of color, but they are not saying it in their proposals. So those that are on the ground, trying to do this work, are unable to figure out where they’re supposed to be applying.”

Younger said the shift toward smaller groups led by women and girls of color is part of a strategic shift.

“We said if we’re going to drop a pebble in the pool of inequality,” she said, “we will drop that pebble for women and girls of color so that anybody in the pool will receive the ripple effect, and hopefully we will make change for them, too.”

The foundation is focusing its donations around five initiatives that seek social justice.

The “Ms. South” initiative is aimed at funding groups developing female leaders in the Southern United States — from South Carolina-based Beauty Marks for Girls, which supports girls with incarcerated parents, to Healthy and Free Tennessee and Youth Rise Texas.

The Activist Collaboration Fund and the Building Connections Initiative support groups that bring leaders of social justice movements and other sectors together to coordinate efforts.

The Girls of Color Initiative supports organizations that are girl-led or girl-centered in their efforts to empower young women.