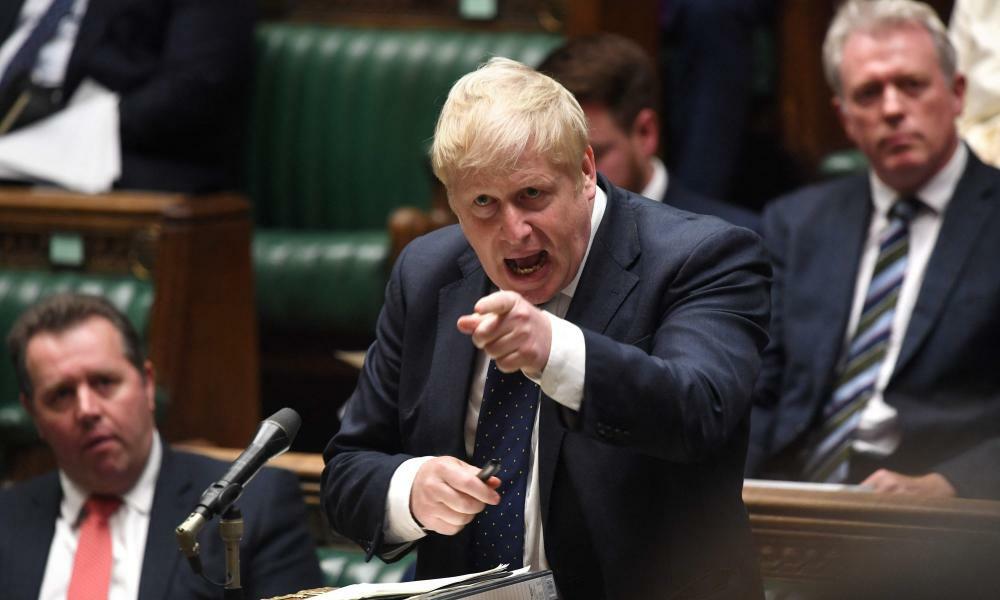 MPs who have contacted the government about constituents and others trapped in Afghanistan will not even be told what department will deal with the case until a week from now, it has emerged, despite Boris Johnson’s assurances of more rapid action.

It comes as the defence select committee announced it was launching an inquiry into the UK evacuation from Afghanistan, the second such investigation by MPs taking place.

During an urgent question in the Commons on Thursday, a series of MPs expressed concern at the timetable for responses, saying Boris Johnson had assured them on Monday that all MPs’ questions about Afghan relocations would be answered by the end of the day.

But the Foreign Office minister James Cleverly said the government had received 200,000 emails in all about people in Afghanistan potentially eligible to come to the UK.

“It is just not possible to open, analyse and respond to 200,000 emails in the same timescale that we would normally be able to do,” he said.

Instead, he said, by 16 September, MPs would be told whether their particular query was being dealt with by the Foreign Office, which is leading on UK nationals and their dependants; the Ministry of Defence, which is in charge of removing Afghans who had helped UK forces or others in the country; or the Home Office, which is running an asylum-based resettlement scheme.

Several MPs asked Cleverly about Johnson’s promise in the Commons on Monday that “by close of play today every single one of the emails from colleagues around this house will be answered”.

Cleverly said that every MP had, in fact, received a reply. But the Labour MP Chris Bryant, who tabled the urgent question, said this had simply been a standard letter sent to all MPs.

“Repeating a promise made by the foreign secretary, the prime minister told the house on Monday that every single email from colleagues is being responded to by close of play today. That was Monday. Not next Thursday, or in a month’s time,” Bryant said.

“So far all we have had is a circular, a ‘Dear colleague’ letter, not even handwritten, by one of the ministers.

“No answer to the 143 individual cases I have raised – sorry, 142, because one was murdered the other day. I have to say, this has been a complete and utter shambles, the way the government has dealt with members. I know they might want to do good, but they have let us all down in this.”

There was also some criticism by Conservative MPs. Tom Tugendhat, who chairs the Commons foreign affairs committee, which has begun its own investigation into the UK withdrawal from Afghanistan, questioned why there was not “unity of command” for removing those left behind, rather than it being split between three departments.

“The risk to these people is growing by the day,” he said. “The biometric data that was left behind by the United States is increasingly being used against them, to track them and find them. Giving information early is not just a kindness or a courtesy, it is life-saving.”

Announcing the defence committee’s inquiry, Tobias Ellwood, the Tory former minister who chairs it, said the scale of the Taliban’s takeover had “sent shock waves across the world”.

He said: “This inquiry will focus on defence’s contribution, examining the Ministry of Defence’s role in the withdrawal and evacuations, in terms of both strategy and execution. The inquiry will examine at the UK’s role in decision making, and the extent of our collaboration with the US.”