Striking images of Mexican migrants waiting to cross the US border make up the winning entry for this year's Sony World Photography Awards.

The prestigious awards selected an overall winner, as well as winners of the professional, open, student and youth categories.

Migrantes, the winning series of black and white self-portraits of migrants in Mexico, was captured by acclaimed Australian photographer Adam Ferguson.

It presents poignant portraits of people suspended in time in search of a more prosperous life.

Ferguson travelled to the cities of Juarez and Reynosa last year and recorded the often harrowing stories of migrants staying in shelters near the border.

He was inspired to photograph the series after noticing that the media was awash with images of fraught Mexican migrants carrying their belongings, clinging to loved ones and caught in the flashes of photographers’ strobes.

While Ferguson noted the importance of this photojournalism, he also noticed a lack of photography from the Mexican side of the border, especially images that gave the migrants any measure of agency.

Mike Trow, the chair of the 2021 professional competition, said of Ferguson's work: "What Adam Ferguson has done on the US/Mexico border with migrant families and individuals is deeply compassionate and moving."

He added that the photographs are "beautiful, meaningful and kind".

Scott Wilson, from the United Kingdom, was the winner of the competition's Open category, with his image of a dirt-caked wild mustang kicking up a dust storm in north-western Colorado.

Ezra Bohm won 'Student Photographer of the Year' for his image of residents of close-knit communities in the Netherlands who maintain a traditional way of life, highlighting their extraordinarily detailed customary dres.

Tri Nguyen, from Vietnam, won 'Youth Photographer of the Year' for his image 'Under The Moonlight', depicting a young man basking in artificial moonlight standing against a derelict background. 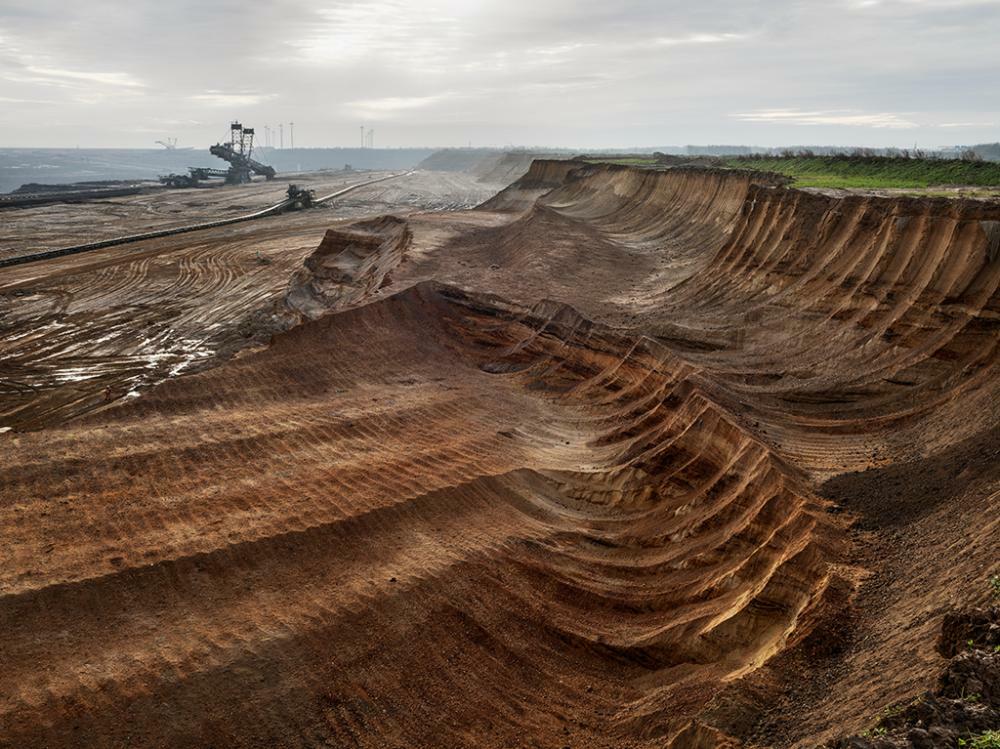 ‘We all participate’ – Edward Burtynsky on photographing the epic ravaging of Earth
From toxic lakes to stripped mountains, he is the great chronicler of eco atrocities – and his roots lie in…

After winning in its sole British GT appearance of 2021, 2 Seas Motorsport is returning full-time this year with a…

Autosport
Plibersek says election ‘a test of leadership, not memory’ after Albanese mistake – As it happened

All the day’s news as it unfolded

The Guardian - AU
One subscription that gives you access to news from hundreds of sites
War latest: Pope Francis calls for Easter ceasefire – as it happened

Alexander Dvornikov has record of brutality against civilians in Syria, say US officials; Zelenskiy praise comes after Germany said it…