Motorsport: Liam Lawson misses out on title in DTM finale 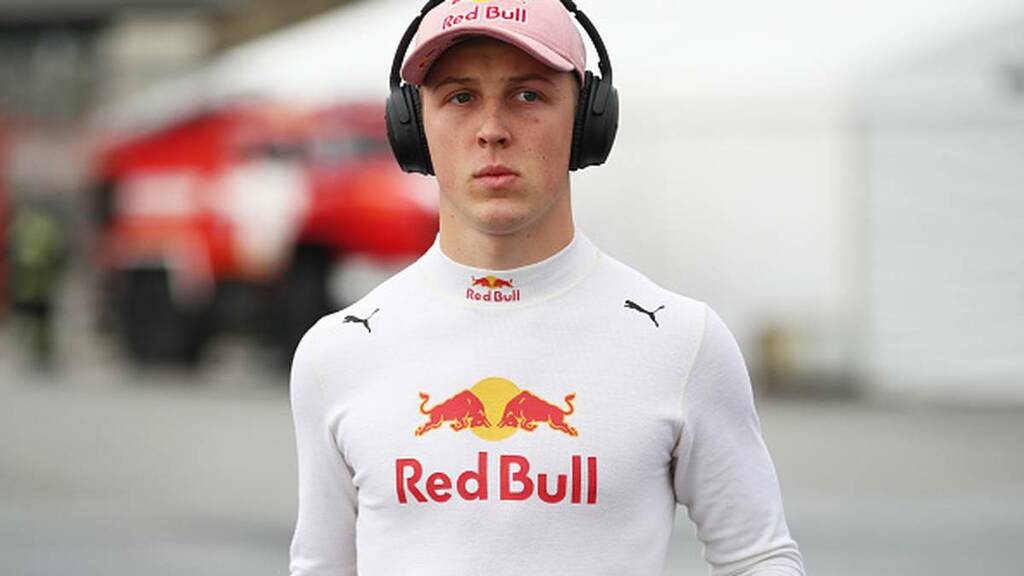 Kiwi driver Liam Lawson has finished empty-handed after a dramatic finale to the DTM racing series in Germany.

Lawson, who led the standings heading into the last race, was hit on the opening lap by South African Kevin van der Linde, forcing Lawson to spin out and causing vehicle issues.

But he was still on track to win, that was until the closing moments when Mercedes ordered two drivers to stand aside to allow Maximilian Gotz [gots] to move up the field, win the race and take season honours.

Lawson would have been the youngest driver to win the championship at 19.

He was still coming to terms with the disappointment, speaking on the Mike Hosking Breakfast this morning.

"Pretty devastated... not just for me but for the whole team who put a lot into this," Lawson said. "[The team] put absolutely everything into it every single weekend so be taken out like this is stink.

"I'm happy with the season and enjoyed it but just really disappointed and gutted for the whole team, the most passionate team I've ever worked with in my life."

Meanwhile, Lawson said he planned to return home for Christmas but was struggling to secure a MIQ spot.

"I've been trying every week but continuously getting denied a spot," he said.

"That's been disappointing, I haven't seen my family since February and if I don't get home won't see them till potentially the end of 2022."