After a bunch of lackluster ratings from critics and fans, MotoGP Unlimited’s second season gets put on hiatus. The program, broadcast on Amazon Prime Video, is essentially Amazon’s answer to the successful Netflix Drive to Survive docu-series centered around the world of Formula One.

The first season of MotoGP Unlimited focuses on all the ups and downs of the 2021 season where Fabio Quartararo eventually won the world title. The first season spanned a total of eight episodes and aired on March 14, 2022.

Chief of the criticism was the fact that the first season biased its program towards eight riders and not the rest of the grid. Taking a look at the descriptions on the Prime Video website, only nine names were mentioned in the descriptions like Joan Mir, Jack Miller, Aleix Espargaró, Maverick Viñales, Marc Márquez, Valentino Rossi, Alex Rins, Pecco Bagnaia, and the champ himself, Fabio Quartararo.

The criticism went as far as suspending the filming of the second season, just as the 2022 MotoGP season opened in Qatar earlier this year. As such, the second season might get a reshoot in order to revise and turn the program around.

Data regarding the series’ failings will be analyzed by the program’s commercial director, Dorna Sports, and broadcasting will hopefully resume in 2023. It’s a bit of a waste considering that there are many fans of MotoGP as it stands, and shows like Drive to Survive prove that there is an audience for motorsport-centric documentaries that detail the drama in the highest levels of competition.

As such, MotoGP Unlimited may have some huge shoes to fill and quite a few critics to impress, and perhaps going back to the drawing board is the program’s best bet for now and a reshoot could be the ticket to success. Perhaps the second season will become a success once the series gets a revamp and airs by 2023. Hopefully, the project doesn't get shelved indefinitely. 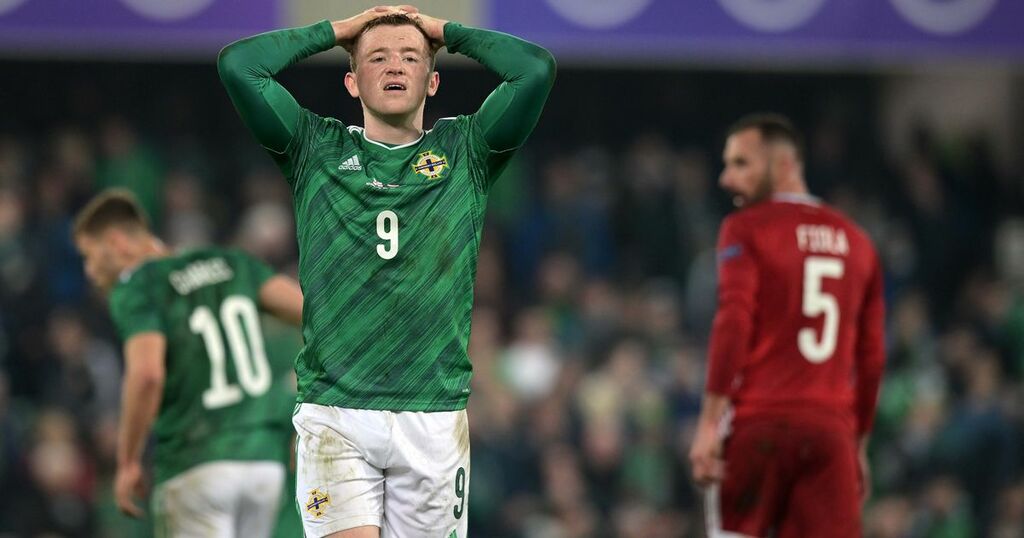 Belfast Live
One subscription that gives you access to news from hundreds of sites
Review: New Sebastien Ogier WRC documentary The Final Season