Moto Guzzi To Celebrate 100th Anniversary In Italy In September, 2022

Do you have plans for September, 2022 yet? If you’re a Moto Guzzi fan, then you might want to get busy planning your trip to Italy now. After delays due to the global pandemic, Moto Guzzi is proud to announce its 100th anniversary party, which will be held in Mandello del Lario (of course) from September 8 through 11, 2022.

It’s the triumphant return of the Moto Guzzi Giornate Mondiali Guzzi (GMG), or Guzzi World Days. That’s not all that’s happening over the course of that weekend, though—oh no, Guzzi decided to go all out. That second weekend in September will actually be a double-header of Guzzi goodness, because the Città Della Moto Guzzi International Motorcycle Rally will also be taking place at the same time. Double the Guzzi glory seems like a fitting way to celebrate a 100th birthday, don’t you think?

Details for these events have yet to be announced as we’re writing this on May 18, 2022—but we’re sure they’ll be posted closer to the event. For the moment, Moto Guzzi simply wants all Guzzisti to save these dates and maybe think about making plans to attend, if you can.

While Guzzi would, no doubt, have enjoyed the ability to throw its massive centenary birthday bash during 2021, it’s not every OEM that gets to celebrate its 100th birthday for two years in a row. Last year, the company launched a gorgeous coffee table book filled with photos of some of its most memorable, beloved bikes. It also announced the complete redesign of the Mandello del Lario factory and visitor center, revealing an ambitious structure meant to help usher in the company’s second century.

Most fittingly of all, Guzzi also officially introduced the world to the V100 Mandello, which features a liquid-cooled, dual overhead cam, 1,042cc V-twin engine that makes a claimed 115 horsepower and 77.4 pound-feet of torque. Other trick bits include an Ohlins semi-active suspension, six-axis IMU, four ride modes, a 5-inch TFT display up front, and an adaptive aerodynamics system.

Earlier in May, 2022, Guzzi also reopened its newly-renovated museum to the public. So, if you’re planning a trip for the 100th birthday party, maybe you can make some extra time to check it out as well. 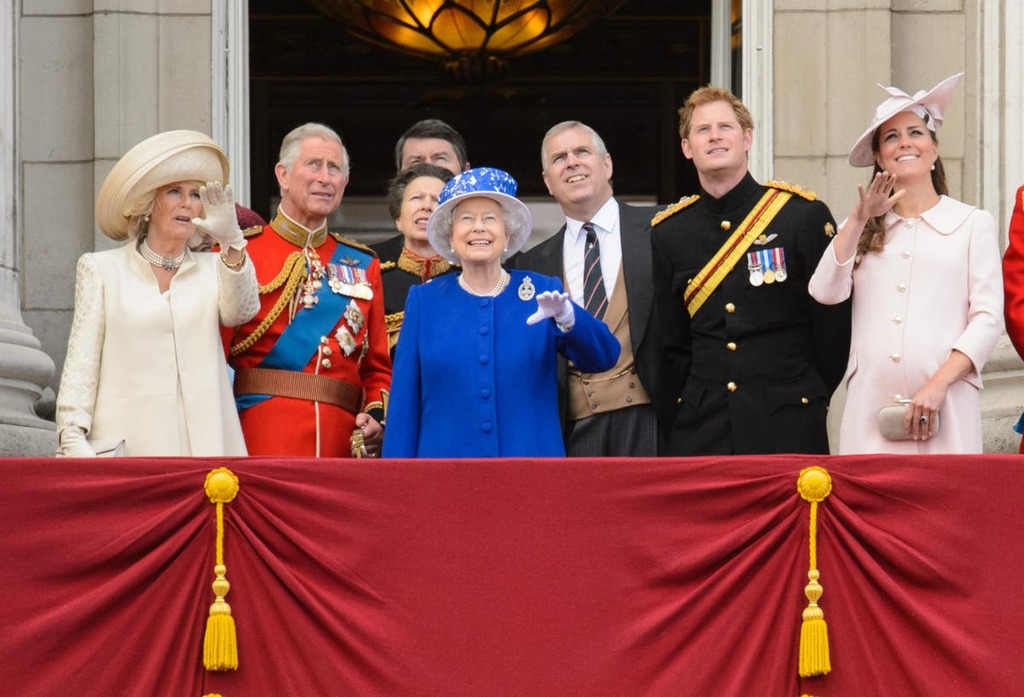 Platinum Jubilee: What events are scheduled to take place and when is it?
A special extended bank holiday weekend will mark the Queen’s 70 years on the throne

The UK will be hoping for sunny weather as people plan Platinum Jubilee street parties.