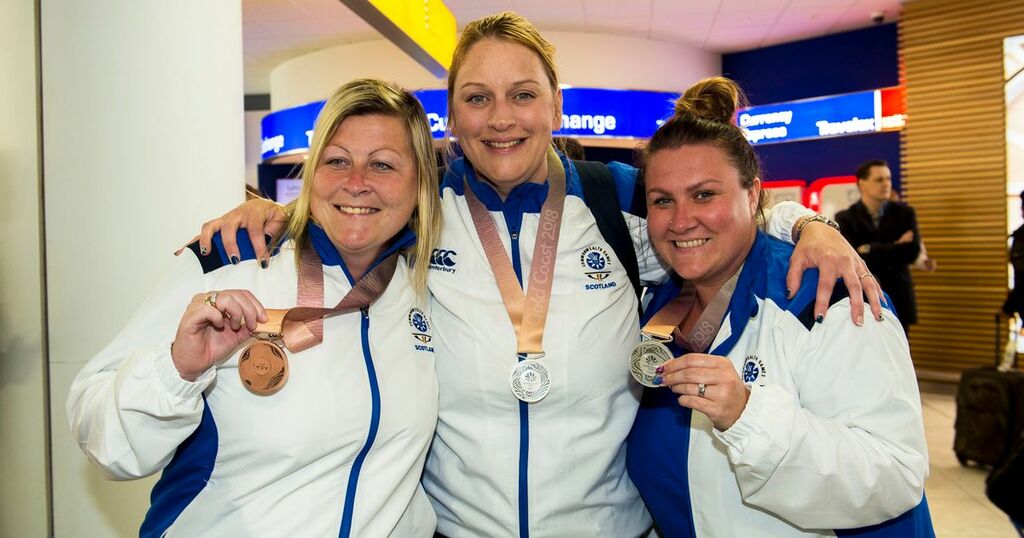 Commonwealth Games silver medallist Caroline Brown says winning gold at Birmingham 2022 would be ‘out of this world’ after getting the call to represent her country once again.

Having won Scotland’s first ever women’s triples medal when she, Kay Moran and Stacey McDougall took silver on the Gold Coast in 2018, Brown says it would be an incredible achievement to go one better.

NHS Lanarkshire worker Brown, from Motherwell, is no stranger to this level of competition, and said: “It’s my fourth time and I’m really looking forward to it.

“I’m hoping to go one further this time. Winning gold would be out of this world, it really would, and that’s everything as a player.

“In the outdoor game, I suppose that’s our absolute pinnacle in outdoor bowls and that’s what you want to strive towards.

“To get to the final in the Gold Coast, that’s what we’re all striving and working and training for again, constantly.

“It would mean the absolute world, it would be great.”

Having travelled to the other side of the world four years ago, having the Games in England this year makes a big difference, but Brown just hopes restrictions will be lifted enough for supporters to attend.

Brown, 41, said: “It does make a big difference; it is different playing conditions and slightly different preparation and things that is required, with the difference in greens, compared to the greens in Australia.

“Being closer to home, hopefully everything is okay with restrictions and we can get good home support.

“We had great support in Australia, don’t get me wrong, and my mum and that was there, which was great.

“But you’re hopeful that, being a bit closer to home, you’ll get more home support from Scotland.”

Caroline added: “Myself, Iain and Stewart all play at the same indoor club in Blantyre, and the team is excellent.

“It’s a difficult job for the selectors and it’s not an easy team to be selected for, so I’ll never take it for granted and it’s great to be a part of that squad.”