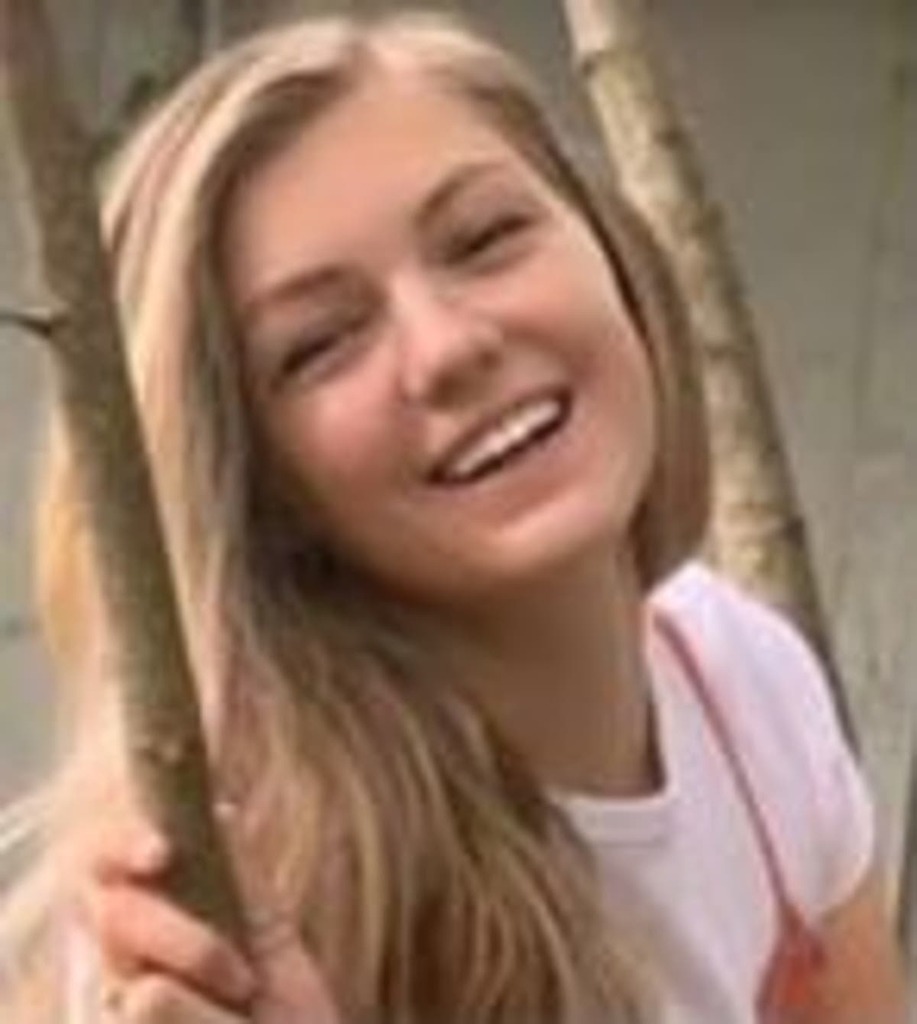 The mother of a young woman who disappeared after embarking on a cross-country road trip with her boyfriend, has made an emotional appeal for her safe return: “We just want you to come home.”

Gabby Petito, 22, was last seen on 24 August when she and her fiancé, Brian Laundrie, checked in and out of a hotel in Salt Lake City, Utah.

They had set off in early July to head West and visit some of the nation’s national parks, recording and sharing their van life-inspired journey on YouTube’s “Nomadic Statik”.

Over the weekend, the young woman’s family reported her missing to police, saying they had not heard from her for several weeks and were worried. Ms Petito and her family are from Blue Point, on New York’s Long Island.

“Gabrielle Petito was reported missing to the Suffolk County Police Department by her family on September 11 at approximately 6.55 p.m,” the police department said in a press release.

“According to family, they were last in contact with her during the last week of August. Prior to the last communication, Petito is believed to have been in Grand Teton National Park in Wyoming.”

Meanwhile, police in Florida, where the couple had lived, said the circumstances of her disappearance “appeared odd” and that Mr Laundrie had returned home. A spokesperson told The Independent there was no evidence a crime had been committed. The spokesperson said Mr Laundrie had requested if officers wanted to speak to him they should contact his lawyer.

The woman’s mother, Nicole Schmidt, told Fox News she believed the couple were set to next head to Yellowstone National Park. A spokesperson for the Suffolk County Police confirmed the vehicle had been returned but that officers were not commenting further than the press release from Sunday.

In an interview with CBS News, Ms Schmidt said the family had become increasingly worried.

“At least three times a week we would FaceTime, call, text frequently. She kept me updated on this whole trip.”

Ms Schmidt said they last spoke via FaceTimed about three weeks ago, adding the last text she received was on 30 August.

Ms Petito is described as about 5 feet 5 inches tall and 110 pounds with blonde hair and blue eyes, and several tattoos. A tattoo on her forearm says “let it be”.

“The first couple of days when I wasn’t getting responses, I believed she was in a place with no service. It was like day eight and nine that I really became concerned,” Ms Schmidt said.

She said she had informed police of the details of the final text message but could not be certain if was her daughter.

“I don't know if she left Grand Teton or not,” she said. “I did receive a text from her on the 27th and the 30th, but I don't know if it was technically her or not, because it was just a text. I didn't verbally speak to her.”

Ms Pieto and Mr Laundrie had lived for the past two years in North Port, Florida, located about 30 miles from Sarasota. It was not immediately possible to contact Mr Laundrie.

In a statement, North Fork Police Department said it was cooperating with police in Long Island, to try and locate Ms Pieto.

The statement added: “We currently have no definitive information that a crime took place here in North Port.

“With that said, the circumstances are odd. The vehicle she was traveling in was located here in North Port. So, we are actively gathering local details and any evidence to assist in finding needed answers.”

Spokesperson Josh Taylor told The Independent they had confirmed Mr Laundrie had returned to Florida but that he had asked they speak to his lawyer if they have questions.

The spokesperson stressed they had no evidence any crime had been committed and were hoping Ms Petito returned home.

“At the same time we have to gather the evidence,” said Mr Taylor

It is understood that the lawyer hired by Mr Laundrie’s family is Long Island-based Steven Bertolino. He did not respond to enquiries or messages.