Mother and son missing for six weeks could be abroad, police say 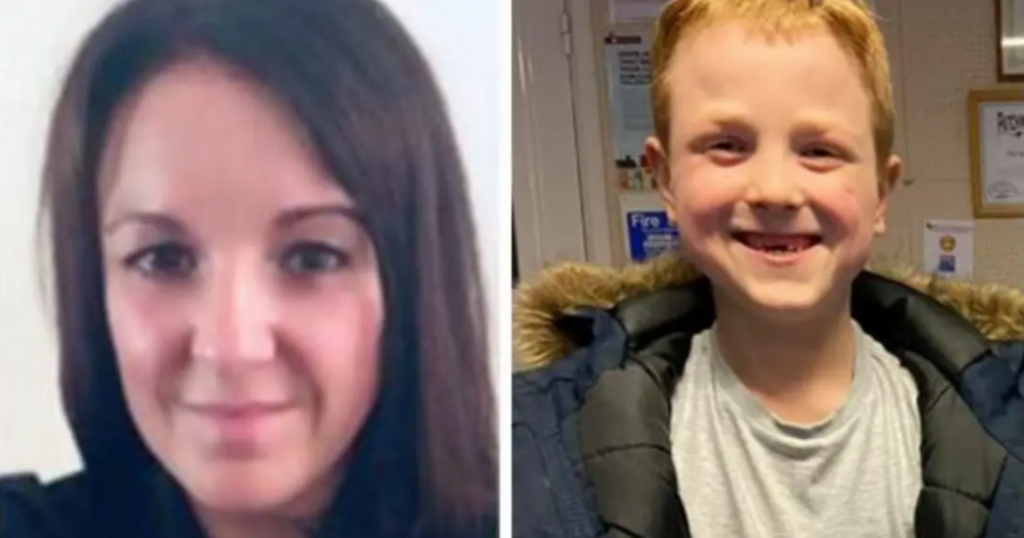 A mother and son who went missing six weeks ago could have gone abroad, police say.

Kelly, 42, and her 10-year-old son Knox have been missing from the Patchway area of South Gloucestershire since Wednesday, July 28.

Police and social services are concerned for the welfare of the pair.

"Kelly is described as white, about 5ft 2ins, of slim build and has brown eyes."

Detective chief inspector Kristina Windsor, said: "Kelly and Knox’s welfare is our primary concern and we’re working extremely hard to locate them to check they are both ok.

For the latest breaking news direct to your inbox, click here

"We understand Kelly may not want to be found but we can’t in good conscience stop looking for her and Knox when we’re worried about them.

"We’ve previously issued a photo of Kelly which shows her with her natural brown hair colour but we believe she may have recently changed her appearance.

"She’s previously dyed her hair blonde and so we’re releasing another picture of her today which was taken some years ago to show what she may look like now if she’s coloured her hair again."

DCI Windsor added: "As Kelly and Knox could be anywhere, we’re asking for the public’s help in sharing our appeal on social media as we know this increases the likelihood of them being found.

"We’re also asking anyone who sees either of them to call 999 immediately and ask the operator to be put through to Avon and Somerset Police before providing the call handler with the reference 5221171972.

"Anyone with information about their whereabouts should contact the force via the non-emergency 101 number quoting the same reference."