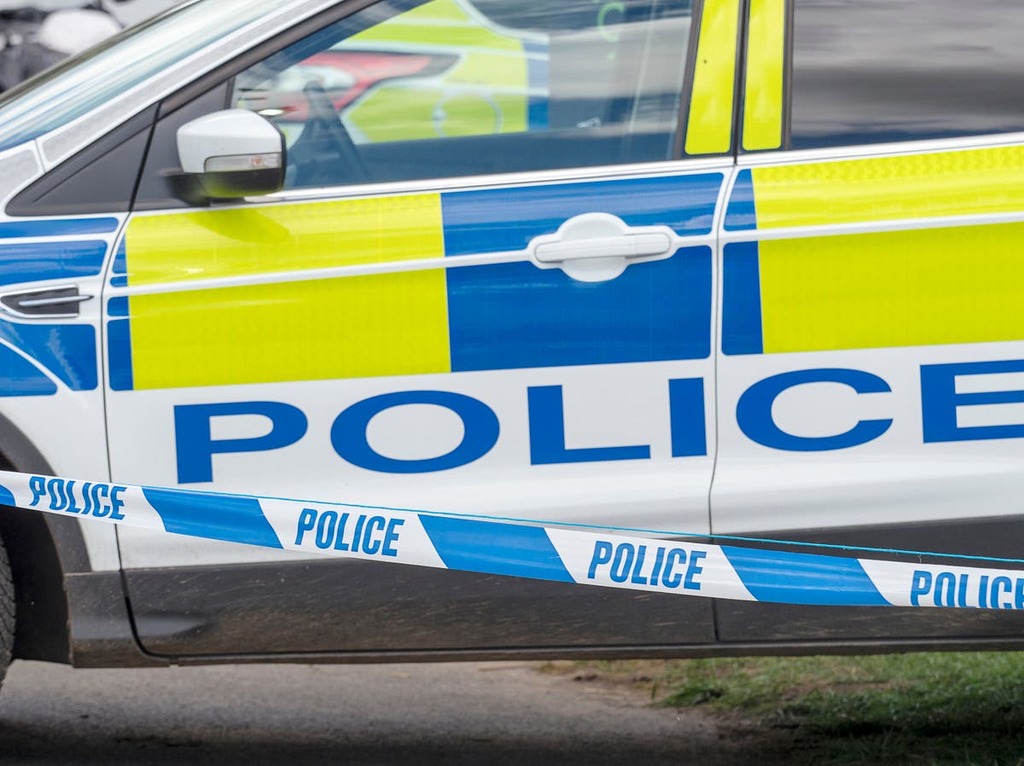 A murder investigation has been launched after a man was killed in a road traffic collision in a suburb of Manchester, police have said.

Officers were called at about 11.45pm to a report of a collision involving one vehicle on Hillier Street in Moston, Manchester, on 7 September.

Carl Dawson, a 43-year-old man from Moston, who was riding a Lexmoto XTR motorcycle, died shortly after emergency services attended the scene.

Following enquiries into the incident, detectives from Greater Manchester Police’s Major Incident Team have launched a murder investigation as it is believed that the man was being chased at the time of the collision.

“Our thoughts remain with the man's family who are understandably distraught and coming to terms with what has happened.”

Ms Smith added that officers were continuing to appeal for information on the collision, especially from anyone who may have seen the vehicle that was behind the motorcycle at the time.

“Anyone who may have any information or has any dashcam footage is asked to contact us - even the smallest information may prove vital,” she said.

Anyone with information is being asked to report it online or by using the force’s LiveChat service [at http://www.gmp.police.uk] or by calling 0161 856 0055.

Alternatively, members of the public can contact Crimestoppers anonymously on 0800 555 111.