Nearly two-thirds of women released from Europe’s largest female prison do not have safe and long-term accommodation to go to, “undoing the good work” of jail, an inspection report has found.

Data from HMP Bronzefield in Surrey showed that about 65% of inmates did not have “sustainable” accommodation – defined as that which could reasonably be predicted to be available for 12 weeks or more – on release from their custodial sentence.

The HM Inspectorate of Prisons report said many women lack suitable housing on the outside, meaning some were reluctant to leave prison upon release, preferring prison to the “uncertainties of freedom”.

It said the “encouraging findings” in education and purposeful activity were “let down by a lack of support and proper preparation for women on release”.

Charlie Taylor, Chief Inspector of Prisons, said: “Without stable, safe accommodation many women are liable to have mental health relapses, return to substance misuse and become involved in crime on release, creating more victims and, at great cost to the taxpayer, repeating the cycle and undoing the good work of the prison.”

One woman even slept in the gatehouse for two nights because she had nowhere else to go, the report said, while staff said one woman left her personal belongings at the prison for safe keeping because she expected to be returning soon after release.

It described the jail as “a well-run prison with a strong, experienced director and leadership team who are committed to improving outcomes for women”.

But the report also said the prison struggled to recruit and retain prison officers.

It said: “Finding adequate housing and support for the many women with complex needs leaving Bronzefield must be a priority for the Mayor of London, probation services and local authorities.”

Sandra Fieldhouse, who leads on the inspection of women’s prisons at HM Inspectorate of Prisons, said issues at Bronzefield were typical of women’s facilities.

She said: “Too many prisoners are being released into the community without a suitable place to live.”

Ms Fieldhouse added: “Women often tell us that they turn down some options because of safety concerns – such as a hostel shared with men.

“Some women have suffered a history of domestic violence and are left with an impossible choice between returning to live with an abusive partner or sleeping on the streets.

“The shortage of suitable accommodation for women on release is often compounded by under-resourced resettlement teams in prisons.”

There were around 460 women held at Bronzefield when the inspection was carried out in January and February this year.

It said progress had been made since Sodexo-run Bronzefield was criticised by the prisons watchdog last year after a newborn baby died when the 18-year-old mother gave birth alone in her cell, despite calling staff for help. 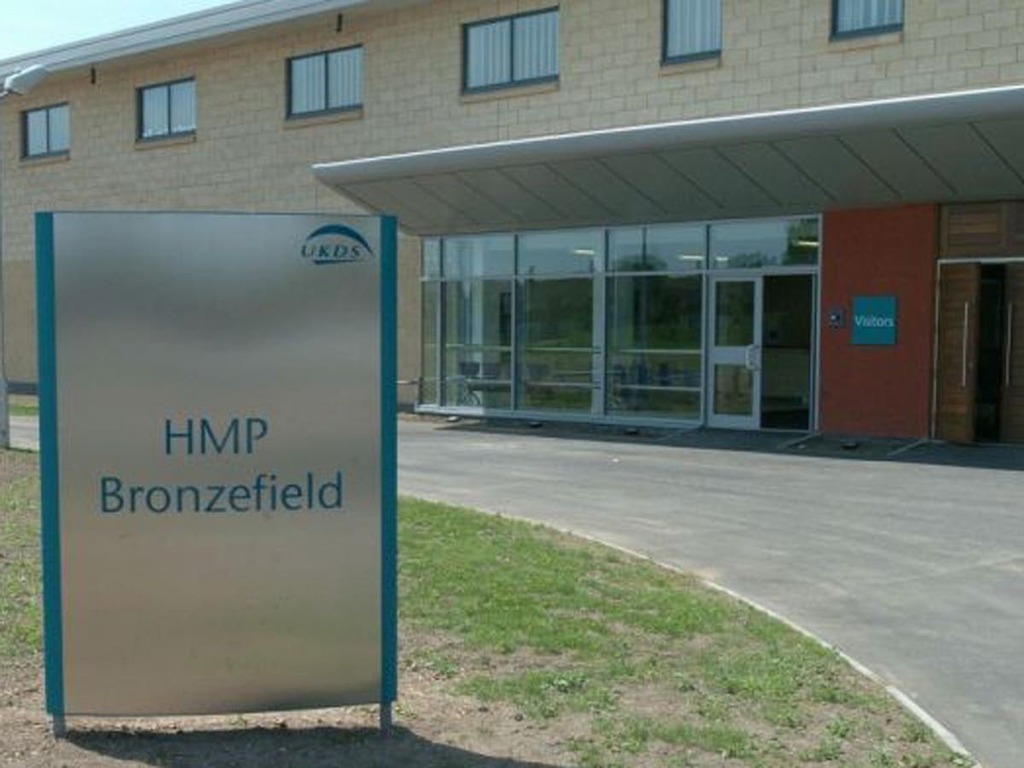 Almost seven in 10 women at scandal-plagued prison forced to leave without stable housing, inspectors find
‘Without stable, safe accommodation many women are liable to have mental health relapses, return to substance misuse and become involved…

There have been many jailbreaks in the long history of Glasgow’s HMP Barlinnie over the years, but few quite so…