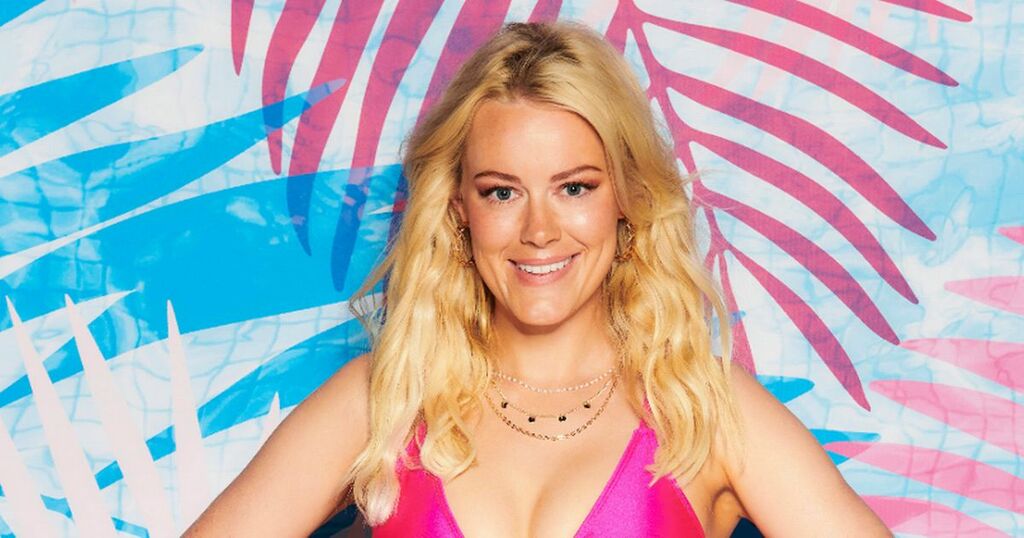 She only spent two days in the Love Island villa, leaving fans fuming that she had been 'robbed' of screen time, and now Georgia Townend has returned to her job.

Georgia was delighted to be back working for supermarket chain Lidl after her stint in the ITV2 dating show which didn't go to plan.

The 28-year-old from Essex was beaming after returning to her role in marketing weeks after the Love Island final.

Marketing executive Georgia is back to normal life just a few short weeks after her brief stint on Love Island where she had hoped to find love.

She told fans on Instagram that she had a degree in food and nutrition and she joined Lidl on a graduate scheme six years ago.

"I had a brilliant day," she said after her first day back in the office.

"I made it, first day back in an office in literally years."

Georgia from Essex set her sights on Hugo Hammond when she entered the villa in Mallorca.

But she was booted from the show when her love interest decided to couple up with Chloe Burrows instead.

Her sense of humour has since had her dubbed the 'most underrated love island star ever' by fans.

She's won hearts on Instagram with her hilarious posts including a video mocking the 'awkward' Love Island reunion show.

"Me after saying two words at the worlds most uneventful love island reunion," she said.

"Georgia we were really robbed of seeing more of you," said one fan.

"Nah Georgia was robbed and after seeing this on unseen bits, so were we," said another.

Speaking on Instagram, Georgia admitted: "I entered the villa with honest intentions, I was hopeful that despite being an unorthodox method, there could be a real prospect of meeting someone.

"Unfortunately, things don’t always pan out the way you’d hoped, but if you learn a lesson it’s always worth the tuition fee.

"I knew before even applying I was an aberration compared to the typical islander.

"I’m s***e at make up, I can’t flirt to save my life, and apparently I have dreadful fashion sense but despite these obvious shortcomings, I wanted to represent normal girls who struggle to date, aren’t interested in the social media equity associated with appearing on the show, and had a genuine desire to find someone."

She added: "I value my integrity above all else, and didn’t want to invest my time where it was unrequited or have to sabotage couples to save my own skin.

"Whilst that meant I was probably a s*** islander it means I walked away with my dignity and respect in tact."