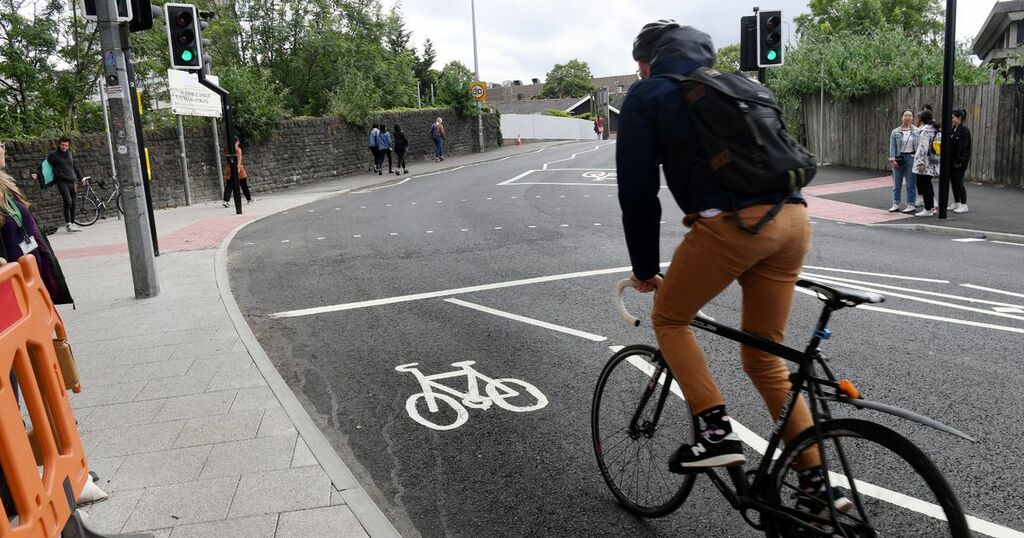 A large number of people in Cardiff don't feel safe cycling, according to a WalesOnline survey.

We asked people how they felt riding their bikes through the city and the plans for cycleways across the capital - which are part of a 15-year project to improve routes for walking and cycling. Five cycleways are planned, providing segregated lanes to separate cyclists from pedestrians and drivers.

Read more: The areas of Cardiff that would be underwater and lost by 2050 based on current climate trends

They will be connected by a loop around the city centre, with other routes running to St Mellons, Cardiff Bay, Plasdwr, and Ely and Caerau.

More than 1,110 people responded to our survey - which was open to all. While our study is not the definitive view of people in Cardiff, it still gives an idea of what cyclists think.

So caveats aside, here are the results and what people said.

Do you feel safe cycling in Cardiff?

What is the reason you feel unsafe?

Our second question asked if you replied no to feeling safe cycling in Cardiff, what were was the main reason.

The behaviour of other road users had the highest number of respondents with 27%, followed by 515 (22%) people who said "the roads are too busy".

Poor road signage or surface came third with 21% followed by a lack of cycle lanes at 19%. A "lack of confidence" was cited by 5% of respondents.

Have you ever been involved in a road traffic accident while cycling?

Do you support Cardiff’s Council’s plans to build five cycleways across the city?

According to our survey, the majority of people are supportive of the council's new cycleway plans across the city.

54% of respondents said they supported the plans compared to 34% who didn't and 9% said they were unsure.

Will the addition of new cycleways encourage you to cycle more in Cardiff?

The plans will also encourage more people to cycle more across Cardiff, according to the survey.

What do you make of cycling in Cardiff? Let us know in the comments below.