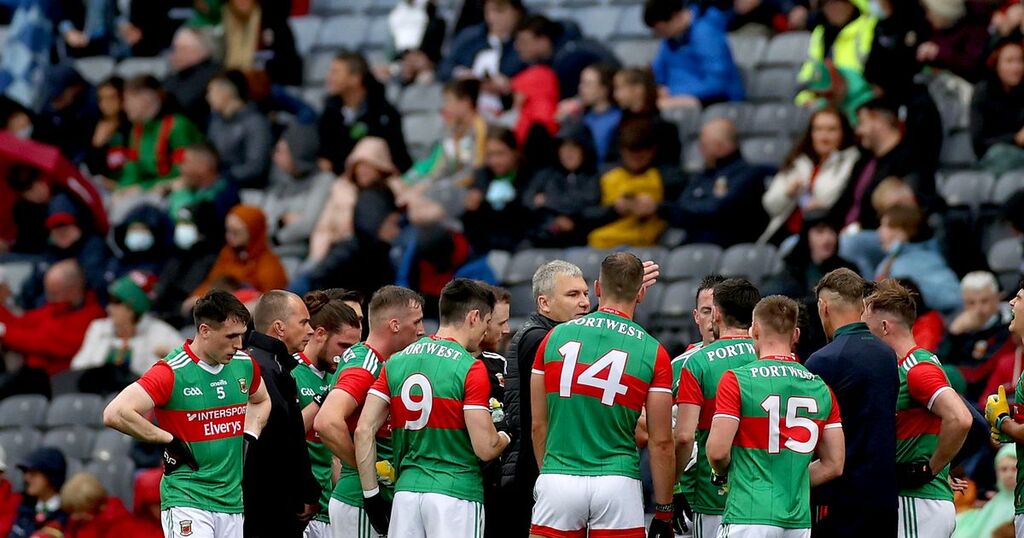 It is something that has stuck to Mayo after all their All-Ireland final defeats in the last 70 years.

But an Irish Mirror survey has found that the vast majority of people do not believe in the Mayo curse.

The story of the so-called curse dates back to the last All-Ireland win for the Westerners in 1951.

The Mayo panel were travelling back west from Dublin along with the Sam Maguire after beating Meath and claiming the title.

According to the story, the team, travelling in the back of a truck, passed a funeral in the town of Foxford without paying their respects and stopping.

A curse was then supposedly put on them, which meant they would not win an All-Ireland again until every member of that team had died. The story claims that a priest or a woman put the curse on them.

Mayo have lost ten finals since that success, with legendary full-back Paddy Prendergast, 95, the only member of the 1951 team still alive.

The results come after the wife of Paddy revelaed that he doesn’t believe in 'that curse'.

Irene Prendergast said: "It would give him greater satisfaction to see them do it and I tell you what we will celebrate if they win.

“Paddy has said they are a wonderful team and I’m sure they will make it.

“We talk every day about it and he says, ‘Maybe Mayo will do it this time, they are great footballers and if they are confident and don’t get rattled they can’.

“We are confident they will win on Saturday and of course we will have the champagne ready.”

Meanwhile, almost 80% of the survey's participants do not believe that this year's winners will be crowned All-Ireland champions again in 2022, while 61% said they prefered a straight knockout Championship to the 'back door' system.

Lee Keegan has tasted defeat in five All-Ireland finals, but fans believe the Westport man can inspire Mayo to victory against Tyrone, with the majority of respondents naming him as the player they believe will be the Man of the Match.

Another man who will be key to a Mayo win is Aidan O'Shea, who says the curse is disrespectful.

He said: “I just roll my eyes and laugh. That’s definitely not something I spend much time thinking about.

“And look, realistically I just think it is a little bit disrespectful of the guys that won the All-Ireland in 1951 and those guys achieved the ultimate and were a really successful team.

“Paddy Prendergast is still alive and I was lucky enough to meet The Flying Doctor [Padraig Carney] in California when I was over a couple of years ago, a really good man."