Most of regional Victoria to exit lockdown 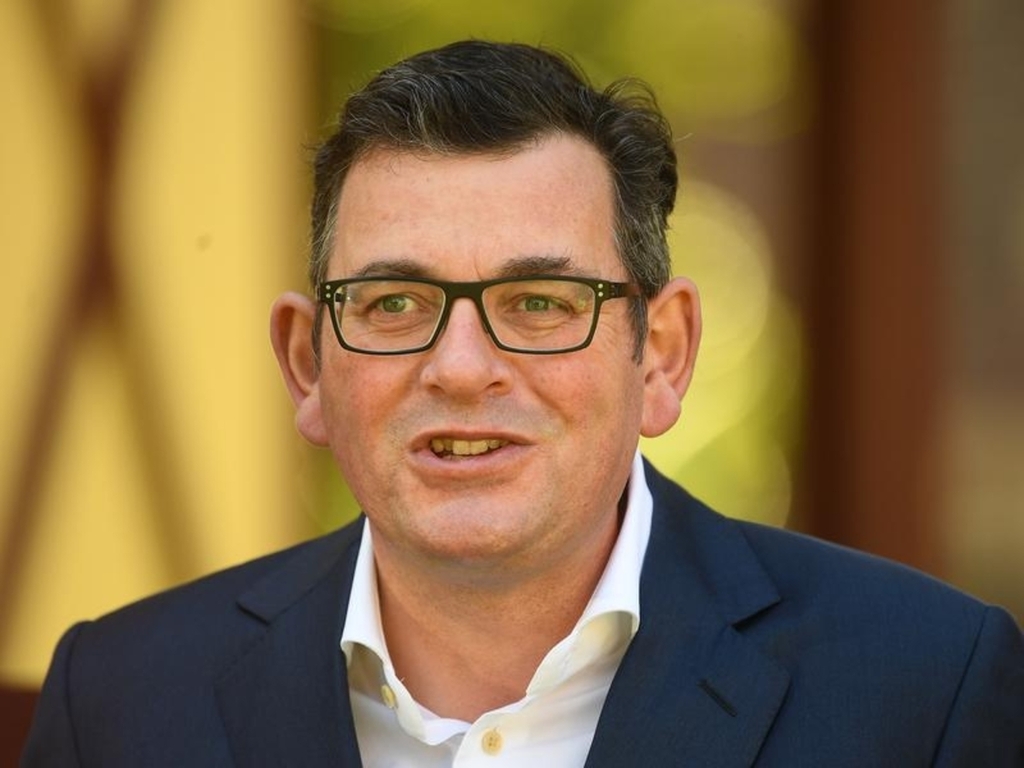 Businesses and schools will soon reopen to regional Victorians with lockdown set to end except for in Greater Shepparton.

Victoria recorded 221 coronavirus cases on Wednesday, with a handful of new cases reported in regional areas including the Latrobe Valley, Moorabool, Mitchell Shire and the Bellarine Peninsula.

Premier Daniel Andrews says stay-at-home rules and travel limits will be lifted for most of the regions from 11:59pm on Thursday, due to fewer cases and localised outbreaks being brought under control.

But a large number of rules will apply to regional Victoria post-lockdown, including strict patron caps that only allow 10 people to dine inside hospitality businesses, with 20 permitted outside.

Some businesses have already decided the limits will make it unviable for them to reopen.

"It's a nice gesture but with the capacity rules at 10 people indoors it's not viable for us to open our doors," Geelong restaurant Bistrot Plume wrote on Facebook.

Ballarat Yacht Club said it is "evaluating the viability of reopening" due to the caps, in a post to Instagram.

Ten-person caps will apply to all hairdressing and beauty businesses, meanwhile entertainment venues will be limited to 20 people indoors.

Other restrictions for the regions include a ban on visiting homes, outdoor gatherings limited to 10 people and face masks required indoors and outdoors.

Schools will reopen for prep to year two and year 12 students, but remote learning remains for all others. Kindergarten and child care services will also resume.

Teachers that move between Melbourne and regional Victoria will be required to undergo twice-weekly PCR tests.

Funerals and religious gatherings are permitted for up to 20 people, with only 10 allowed at weddings plus those conducting the service.

Meanwhile, Greater Shepparton will remain under lockdown restrictions until at least next week, despite no new cases being reported in the area on Wednesday.

Mr Andrews said a few positive cases may be picked up in Shepparton through day 13 testing.

"We hope to have them catch up to the rest of regional Victoria sometime next week and we will make those announcements as soon as we have tidied up the last bits of the outbreak there," he said.

He says a "significant boost" to police enforcement will help control movement from metropolitan Melbourne into the regions.

"If you are travelling into regional Victoria, you can expect to be pulled over. It won't necessarily be every single car, but there will be numberplate recognition technology used," he said.

Asked if a ring of steel will be imposed around Greater Shepparton to stop people from entering, he said there will be some "check point activity" to be announced by police.