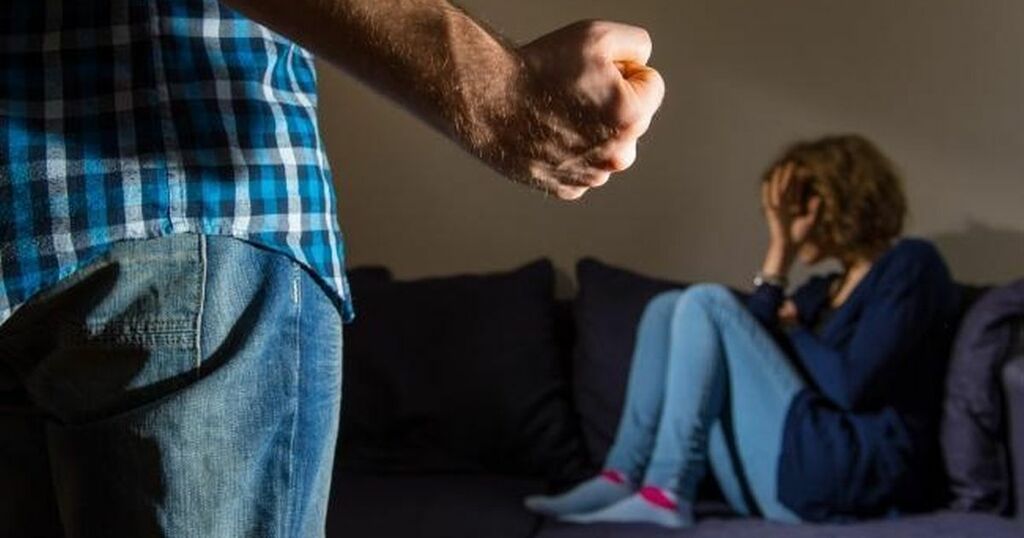 Exhausted victims of domestic violence in South Gloucestershire have been given a ray of hope with a pioneering project launched there earlier this year.

The Drive Project targets repeat offenders who pose the most serious risk of harm or murder to people they have an intimate or family relationship with, a local community safety group heard on Friday (October 8).

Putting the onus on perpetrators to stop offending, it offers them the chance to change their behaviour by participating in a voluntary, one-to-one programme addressing the root cause of their offending.

The project has had some “fantastic” results in other parts of the country, with an average 70 per cent reduction “coercive control, jealous and controlling behaviours, physical violence, financial abuse” and other types of abuse, project service manager Zoey Pethers told members of the South Gloucestershire Safer and Stronger Communities Strategic Partnership.

And hopes are that this will be repeated in South Gloucestershire, where the programme began six months ago, she said.

Five men have taken up the offer of the intensive, face-to-face sessions so far, and the team has identified another 30 they would like to approach.

Ms Pethers said the project identified 16 perpetrators responsible for harm to 18 victims and 33 children in its first three months.

“We’re picking up perpetrators with multiple victims and there is a significant number of children involved,” she said.

The team work with police and other agencies to identify “high-harm, high-risk, serial perpetrators of domestic abuse” at the earliest opportunity, she added.

Crucially, before approaching an offender, the team spends four weeks finding out how risky the situation is for the victim and the family.

“We don’t work with any offenders where we cannot capture the victim’s voice to accurately and continuously assess the risk to the victim,” Ms Pethers said. “And if at any point there were any incidents or concerns, they would come back through to us and we would adapt or cease our work as we needed to.”

Accredited case managers work with the perpetrators themselves for up to a year or more.

“They are challenging and holding the perpetrators accountable for their behaviour, but also unpicking where they might come from, so they will be looking at their life experiences, their traumas, their adverse childhood experiences behind it. And they will be doing pieces of work to identify their behaviour type, their role modelling and so on around why they are perpetrating these behaviours,” Ms Pethers said.

“The other end is the disruption. And this is where we’re working closely with Avon and Somerset Police to disrupt behaviours. So if we have offenders that are not safe to approach or refuse to engage with Drive - because it’s not mandatory, it’s a voluntary programme - then we’ll work closely with police and other agencies about how criminal and civil justice options can be implemented to disrupt their abusive behaviours.”

Dawn Harding, who manages domestic abuse support service Next Link in South Gloucestershire, said news of the Drive Project has come as a welcome relief for victims.

“These victims are exhausted and still the perpetrator is perpetrating, so it’s been really good to say, actually there’s this programme and the pressure that has been taken off those victims for them to make the change,” she said.

Police recorded 2,877 incidents of domestic abuse in South Gloucestershire in the last 12 months, according to information presented at the meeting.

The Drive Project was developed in 2015 by Respect, SafeLives and Social Finance.