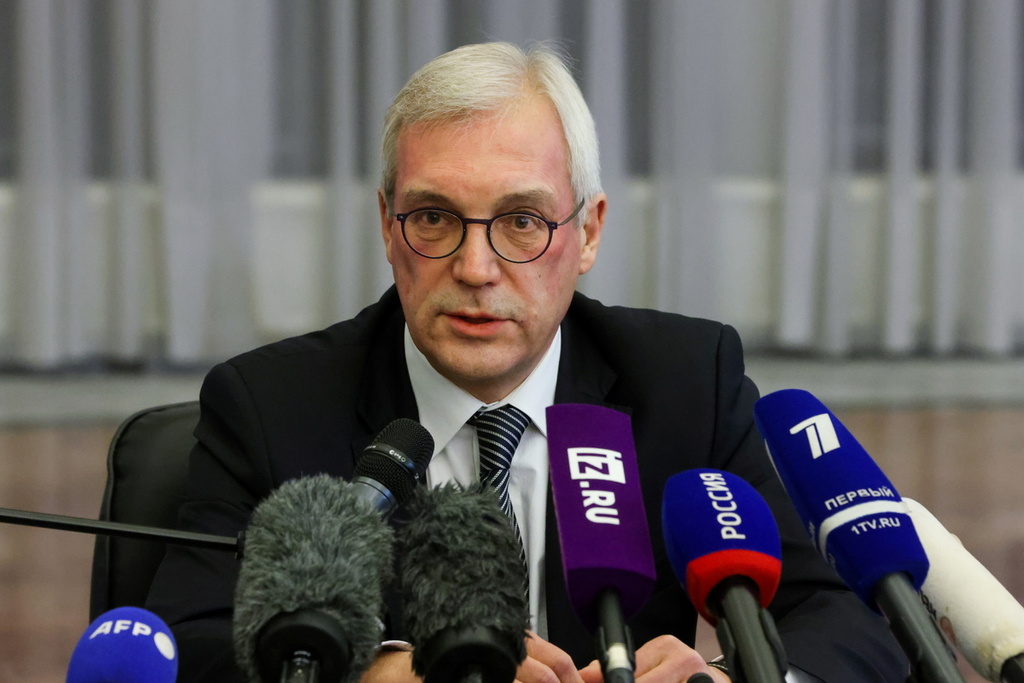 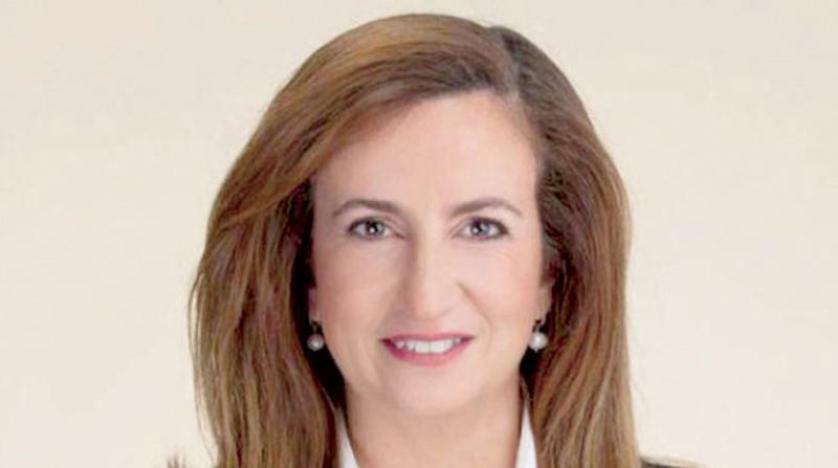 Arab Lawmaker Returns to Israeli Coalition
A lawmaker from Israel's Arab minority said on Sunday she was returning to Prime Minister Naftali Bennett's coalition, restoring its…

The death toll from powerful storms that lashed eastern Canada over the weekend has risen to at least eight, authorities…

The Guardian - US
From analysis to good news, read the world’s best news in one place
New Zealand will push Anthony Albanese on ‘501’ deportation policy, Jacinda Ardern says

Monkeypox has caught the attention of US President Joe Biden, who said Sunday that people should be on guard against…

Moscow has no hostile intentions towards Finland and Sweden and does not see "real" reasons for those two countries to be joining the NATO alliance, Grushko added.

He also reiterated the Kremlin's earlier statement that Moscow's response to NATO's possible expansion will depend on how close the alliance moves military assets towards Russia and what infrastructure it deploys.

Finland's plan to apply for NATO membership, announced on Thursday, and the expectation that Sweden will follow, would bring about the expansion of the Western military alliance that Russian President Vladimir Putin aimed to prevent.

Meanwhile, the bodies of Russian soldiers killed in Ukraine were brought to a rail yard outside Kyiv and stacked with hundreds of others in a refrigerated train, waiting for the time when they can sent back to their families.

“Most of them were brought from the Kyiv region, there are some from Chernihiv region and from some other regions too,” Volodymyr Lyamzin, the chief civil-military liaison officer, told Reuters on Friday as stretcher-bearers in white, head-to-toe protective suits lifted bodybags into the box cars.

He said refrigerated trains stationed in other regions across Ukraine were being used for the same grim purpose.

While there have been no reliable estimates of the scale of Russia's losses, the scene filmed by Reuters provided a bitter taste of the price President Vladimir Putin is paying since ordering the invasion of Ukraine on Feb. 24.