Singer Morrissey has urged Taoiseach Micheal Martin to ban hare coursing ahead of his upcoming concert.

The British musician has called on Mr Martin to stop the "archaic" sport in an urgent letter on behalf of PETA. He said: "For nothing more than a bet or a lark, thousands of hares are ripped from their homes every year, crammed into netted enclosures, and forced to run for their lives in front of dogs.

"[… ]Surely, it is not hard to see that this is wrong." Hare coursing is a type of blood sport where dogs are trained to chase, catch, and kill hares.

The fear and stress of being chased can cause heart failure and sudden death, and those who are hit or caught by the dogs may be mauled to death on the spot or die later from their injuries. The blood sport has long been banned in Northern Ireland and most other European countries.

The musician, whose parents are from Crumlin, went on to say: "My friends at PETA tell me that the majority of Irish people support a ban on hare coursing. So please, take heed, because there is something extremely depraved about those who enjoy watching animals being terrorised."

Morrissey's letter comes ahead of his concert in Co Kerry on Saturday. He will be playing at Gleneagle INEC Arena in Killarney.

You can read the full letter here. 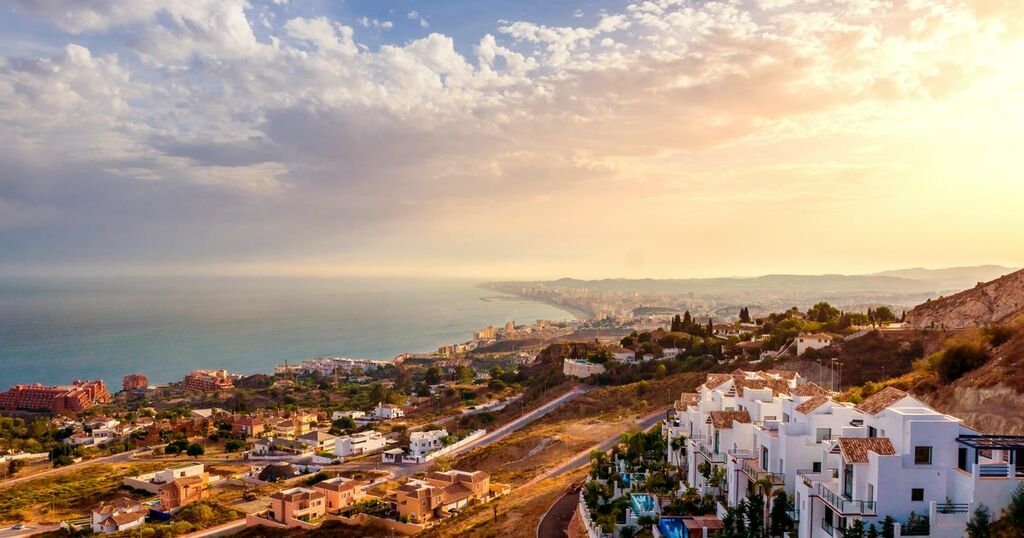 Irishman shot in luxury Spanish sun resort is key ally of a notorious Dublin gangster
The victim was lucky to survive when he was shot close to a luxury golf course on Tuesday afternoon.

Irish Mirror
From analysis to the latest developments in health, read the most diverse news in one place.
Dublin musician starts fundraiser to get laptops for students in direct provision

During the latest instalment of the Virgin Media One soap, Gary Windass was seen being kidnapped after Kelly Neelan ordered…

Dublin Live
Dennis Anderson: Grouse hunting on foot too valuable to be lost to ATV proliferation
That for some people a ruffed grouse is just another bird of the forest, or perhaps dinner on a plate,…