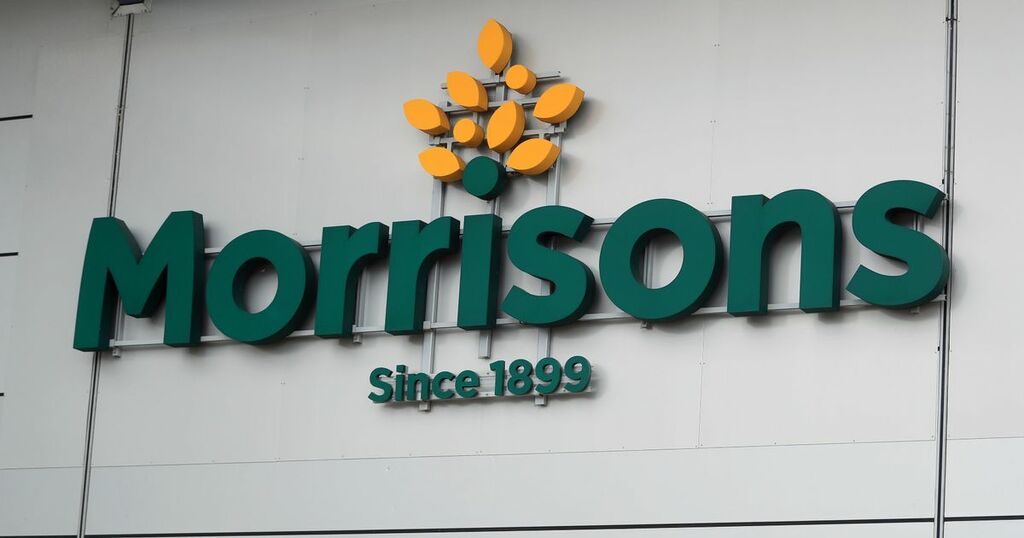 Morrisons has revealed it expects prices to rise due to the currently HGV driver shortages.

The supermarket chain which is currently the target of a takeover for two US private equity firms - said shoppers could see industry-wide inflation.

The firm said a HGV driver shortage, global commodity price increases and higher haulage costs are all factors in the inflation rise.

Morrisons has said it will do all it can to reduce the cost pressures and keep all of its shelves stocked.

The news comes after the company revealed a 43% decrease in pre-tax profits for the first six months to August 1.

£145 million was recorded at the same time last year compared with £82 million this year.

Underlying pre-tax profits fell 37% to £105 million, with the group blaming a hit from £41 million in pandemic-related costs, as well as £80 million in lost profit across its cafes, petrol forecourts and food-to-go.

Morrisons said: "We expect some industry-wide retail price inflation during the second half, driven by sustained recent commodity price increases and freight inflation, and the current shortage of HGV drivers.

"We will seek to mitigate these and other potential cost increases, such as any incurred to maintain good on-shelf availability."

The group has received offers for the company from buyout firms Clayton, Dubilier & Rice (CD&R) and Fortress, though it confirmed in the statement that it is recommending CD&R's offer of 285p per share, valuing the group at £7 billion.

Shareholders will vote on the deal in or around the week of October 18.