Scott Morrison has made senior homeowners the centre of the federal Liberal election launch, promising to allow homebuyers to raid their superannuation for home purchases and expanding access to superannuation tax concessions for wealthy seniors who sell their properties.

In a recognition that purchasing housing had become more difficult, Morrison announced what he called a “comprehensive housing plan”. The changes to superannuation will allow more seniors to direct $300,000 from the sale of a family home into superannuation by dropping the age limit to 55. It will also allow seniors to hold proceeds from house sales for two years without it affecting their pension.

Morrison has also adopted a policy — long pushed by enemies of superannuation within Liberal ranks — of allowing superannuation to be accessed to buy homes: first-home buyers will be able to raid their super balances by up to $50,000 or 40% of their account balance to buy homes. This will pump billions in superannuation into the housing market, significantly pushing home prices up.

This means wealthy homeowning seniors will enjoy the benefit of higher home sales prices, and be able to access more favourable tax treatment of the proceeds. It would represent a major shift of wealth from the current generation of taxpayers and low-income earners to wealthy retirees, and see first-home buyers impoverishing their retirements in order to fund even wealthier retirements for senior homeowners.

Morrison made the announcement as the centrepiece of a lengthy speech to the federal Liberal campaign launch in Brisbane. Unusually nervous in his address to a slow-to-warm audience, Morrison devoted much of his 50 minute address — he eventually apologised for its length, but said “I’m just getting warmed up” — to spruiking the government’s handling of the pandemic and the economy since 2020.

Other than a cancer centre in Brisbane and a promise to build a new generation of drones (unmanned aerial vehicles have been the subject of persistent failures by Defence under the Coalition, as The Australian has repeatedly pointed out), the speech was light on new commitments.

While consistent with the Liberals’ long-term hatred of superannuation and their search for anything that will undermine the relentless growth of industry super funds, the targeting of wealthy seniors suggests there is genuine alarm within Liberal ranks at the defection of traditional Liberal voters in well-off urban electorates. With rich older voters in more affluent parts of Sydney and Melbourne defecting to teal independents, clearly the Liberal operation believes it needs to appeal to their financial interests as much as possible to hang on to those seats.

For young and low-income earners struggling to buy their own homes, however, the policy will present the illusion of greater affordability that will evaporate as a result of increased competition. As always in Australia, the real winners are homeowners. 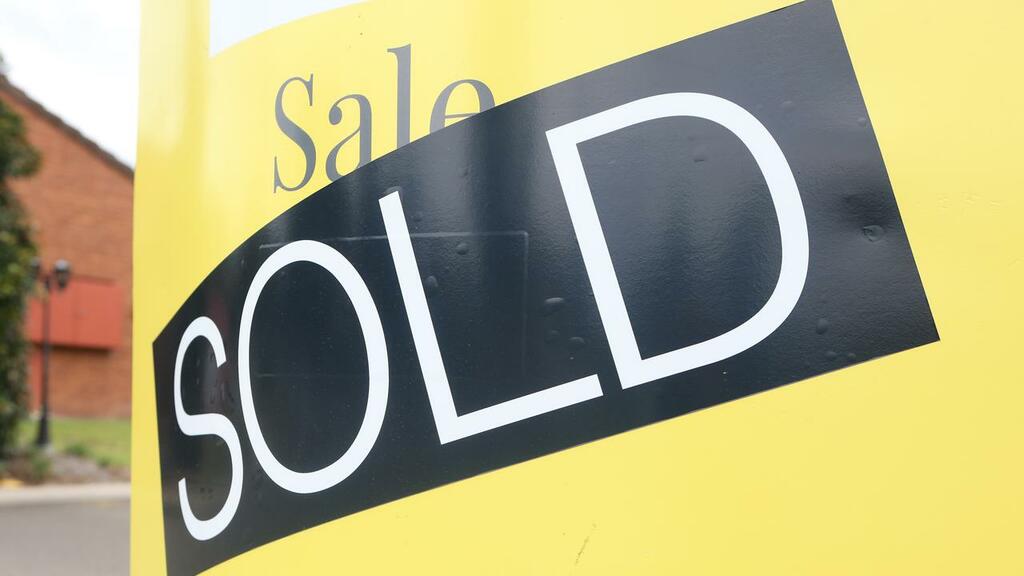 Crikey
View from The Hill: Scott Morrison tells Liberal launch ‘I’m just warming up’ as he pitches on home ownership