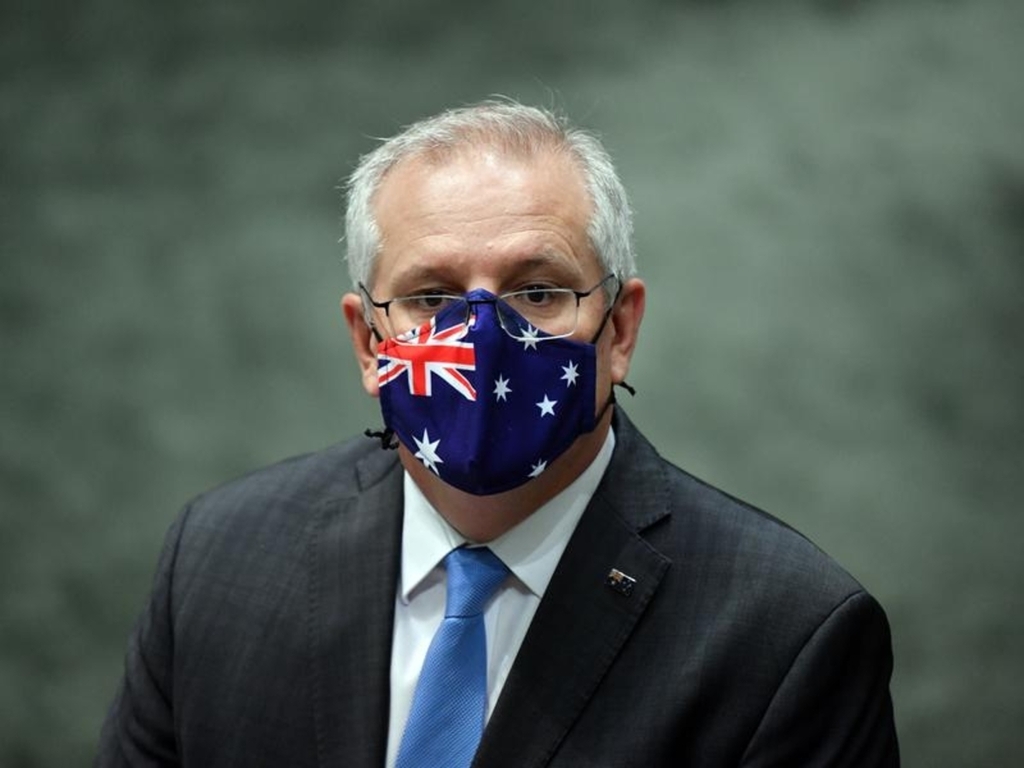 Scott Morrison has indicated Australians stuck overseas will be able to return and quarantine at home later this year, as he acknowledges their frustration and heartbreak.

In a pre-recorded video message, the prime minister thanked expats for carrying a "very heavy burden" for the past year-and-a-half.

Mr Morrison flagged vaccinated Australians would be able to come home later this year and quarantine at home.

Home quarantine is currently being trialled in South Australia, but the government wants it to become the norm for returned travellers.

"We are looking forward to welcoming many people back home soon. We can get there this year," Mr Morrison told an awards ceremony for high-achieving Australians working overseas.

"I thank you once again for your patience and enduring what has been a very frustrating and very difficult time for you."

Australia is preparing to roll out vaccine passports from October to pave the wave for the resumption of international travel.

But this isn't expected until vaccination coverage for people aged 16 and older reaches 80 per cent.

The national vaccination rate is currently half that.

"I know for Australians overseas it has been a very difficult and frustrating time," Mr Morrison said.

"It's tough living through a pandemic and being separated from your family and that's brought its own heartbreak, life's moments missed that you will never get back."