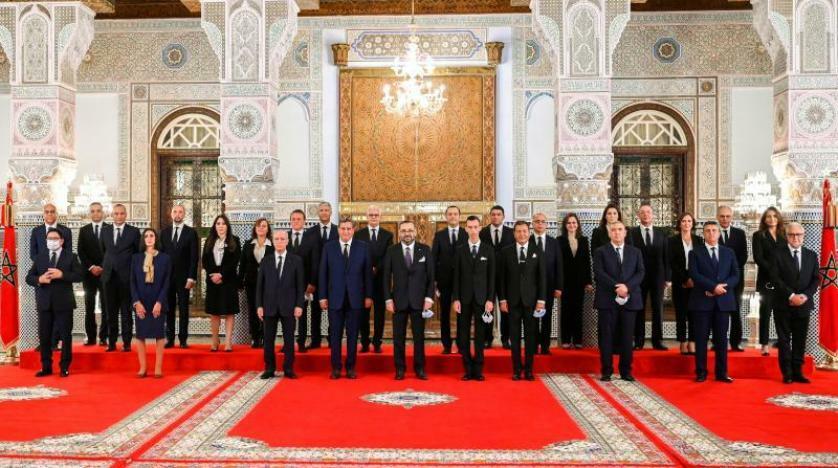 Morocco's King Mohammed VI urged the country's new parliament on Friday to defend the country's sovereignty and "stand up to external threats" amid "challenges and risks" in the region.

Addressing lawmakers a day after he named a new government, the king urged them to focus on "consolidating Morocco's standing and the defense of its supreme interests, especially in a context charged with challenges, risks and threats".

His speech via video link came a day after he announced the cabinet of incoming prime minister, Aziz Akhannouch.

The king said the economy was set to grow by 5.5 percent in 2021, after a seven percent recession last year in the depths of the coronavirus pandemic.

He called on Akhannouch to lead "national efforts" to overcome the crisis and push forward a program to bring healthcare to 22 million of the country's 36 million population by 2025.