After request from DMK and AIADMK, Centre convenes all-party meeting on Sri Lanka

After a request from the Dravida Munnetra Kazhagam (DMK) and the All India Anna Dravdia Munnetra Kazhagam (AIADMK), the Centre has decided to convene an all-party meeting on the situation in Sri Lanka on Tuesday. Parliamentary Affairs Minister Pralhad Joshi sent an invitation to floor leaders of all political parties in both the Houses of Parliament on the meeting and said Finance Minister Nirmala Sitharaman and External Affairs Minister S. Jaishankar will brief them on the “present situation in Sri Lanka” on Tuesday.

U.K. PM race | At debate, Truss says she will call out Putin in front of “swing” countries like India, Indonesia

Five conservative MPs in the U.K. debated each other on Sunday night, hopeful of wining the leadership of their party and the top job at Downing Street. Responding to a question on whether they would sit down with Russian President Vladimir Putin at the G20 [ scheduled for November], British Foreign Secretary Liz Truss, one of the Prime Ministerial candidates, said she would call out Mr. Putin in front of “swing” countries like India and Indonesia.

Nearly 400 law enforcement officials rushed to a mass shooting at a Uvalde elementary school, but “egregiously poor decision-making” resulted in more than an hour of chaos before the gunman who took 21 lives was finally confronted and killed, according to a damning investigative report released on July 17.

India and China held the 16th round of Corps Commander level talks on Sunday for over 12 hours as the two sides attempted to revive the stalled process of disengagement and de-escalation in Eastern Ladakh. While an agreement for disengagement from Patrolling Point-15 was close by in the last few rounds of talks, China’s refusal to discuss other friction areas, Demchok and Depsang maintaining that they are not a part of the current stand-off, has stalled any progress.

Facing criticism from the Western powers for democracy deficit, Bangladesh Prime Minister Sheikh Hasina is likely to launch a series of diplomatic interactions, beginning with a visit to India in September. The visit was earlier scheduled to take place in July but is now being planned for September 6 to 7, sources here indicated. The India visit will be part of the greater international engagement that will include Ms. Hasina’s trip to the United Nations, and possibly other capital cities.

The Godavari flood remains on the rise with the inflow exceeding 25.4 lakh cusecs at Sir Arthur Cotton barrage at Dowleswaram. The inflow is expected to rise further in the next 24 hours, claimed Backward Classes Welfare Minister Ch. Venugopala Krishna.At least 98 islands across the length and breadth of Konaseema have been inundated, forcing people to leave their habitations and belongings to safety.

Former Rajasthan Governor Margaret Alva will be the joint Opposition candidate for the August 6 vice-presidential elections. The decision to field Ms Alva was taken at a meeting of Opposition leaders of 17 parties at the residence of NCP chief, Sharad Pawar, and comes day after the NDA announced West Bengal Governor Jagdeep Dhankar as its candidate.

Union Home Minister Amit Shah on Sunday held a virtual meeting with chief ministers of all States to discuss the hoisting of tricolour at 20 crore homes in the run up to 75-years of Independence. A statement by the Ministry of Home Affairs said the main objective of the program is that the national flag should be flown in all homes from August 13-15 through public participation, and government and private establishments will also be involved in this effort.

Customers will have to pay 5% GST on pre-packed, labelled food items like atta, paneer and curd, besides hospital rooms with rent above ₹5,000 from Monday with the GST Council's decision coming into force. In addition, hotel rooms with tariff of up to ₹1,000/day, maps and charts, including atlases, will attract a 12% Goods and Services Tax (GST), while 18% GST will be levied on tetra packs and fees charged by banks for the issue of cheques (loose or in book form).

Tata Steel has planned capital expenditure (capex) of ₹12,000 crore on its India and Europe operations during the current financial year, the company's Chief Executive Officer T.V. Narendran said. The domestic steel major plans to invest ₹8,500 crore in India and ₹3,500 crore on the company's operations in Europe, Mr. Narendran, who is also the managing director (MD) of Tata Steel

Sri Lanka's protest movement reached its 100th day Sunday having forced one president from office and now turning its sights on his successor as the country's economic crisis continues. The campaign to oust Gotabaya Rajapaksa, organised mainly through posts on Facebook, Twitter and TikTok, drew people from across Sri Lanka's often unbridgeable ethnic divides.

India defeated England by five wickets in the final ODI to clinch the three-match series 2-1 here on July 17. Sent into bat, skipper Jos Buttler top-scored with 60 while opener Jason Roy made 41, as England were bowled out for 259. For India, Hardik Pandya was the pick of the bowlers with figures of 4/24, while Yuzvendra Chahal took three wickets for 60.

The fastest land animal in the world, declared extinct in the country in 1952, will find a new home in the Kuno-Palpur National Park (KNP) in Sheopur district probably at a time when India will be celebrating its 75th Independence Day, a senior forest department official said. “We are working on it. Cheetahs will come to Madhya Pradesh in August,” forest department's principal secretary Ashok Barnwal told PTI.

On Sunday, more Russian missiles struck industrial facilities in the strategic southern city of Mykolaiv, a key shipbuilding centre in the estuary of the Southern Bug river. The Russian military has declared a goal to cut off Ukraine’s entire Black Sea coast all the way to the Romanian border. 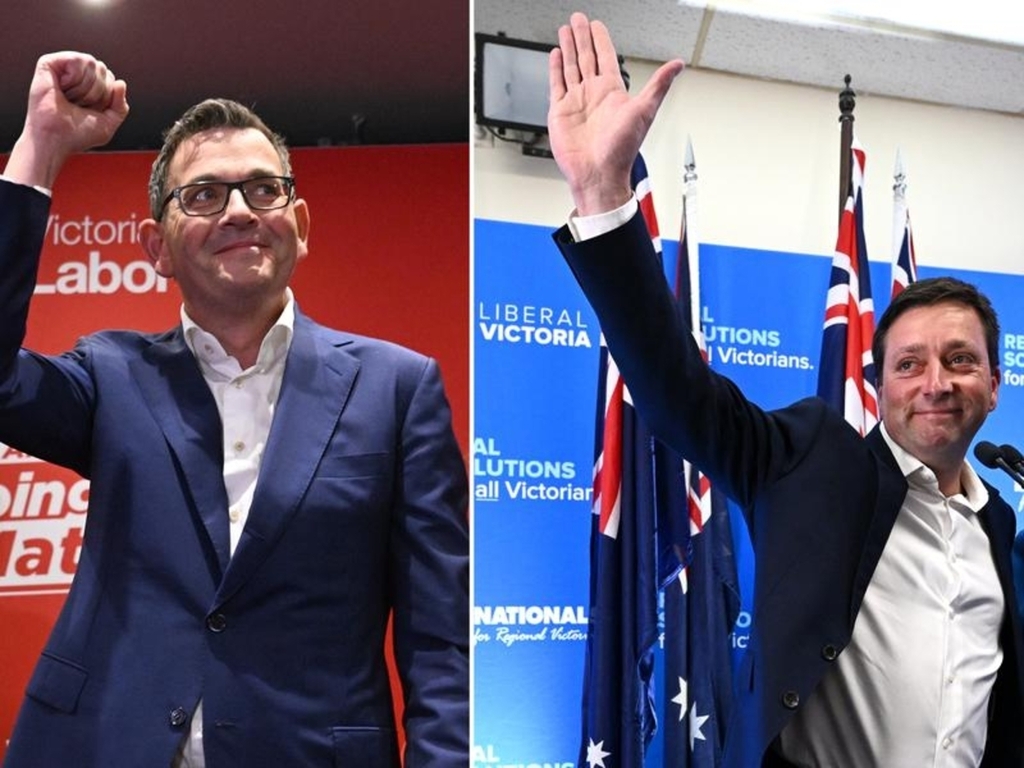 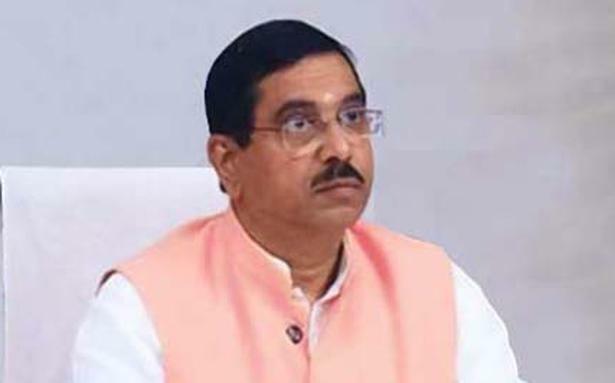 After request from DMK and AIADMK, Centre convenes all-party meeting on Sri Lanka
The DMK and AIADMK have urged the Centre to intervene in the crisis to help the neighbour.

The Hindu
From analysis to the latest developments in health, read the most diverse news in one place.
Sri Lanka failed to show fiscal prudence, India’s help unprecedented: Jaishankar

The Hindu
Lessons of fiscal prudence, not having culture of freebies to be drawn: Jaishankar at all-party meet on Sri Lanka

NEW DELHI: The government told an all-party meeting on Tuesday that India is naturally worried over the Sri Lankan crisis and there are "very strong" lessons of fiscal prudence, responsible governance and not having "a culture of freebies" to be drawn from it.

Read top business news, equity market precursors, and economic and banking news updates from India and across the world for 19 July, 2022&nbsp;