IHG Hotels & Resorts On Way To Recovery As Travel Booms

Tesla Will Run Two Shifts At Shanghai Plant From May 16

Fake Meat Producers Fight It Out For Patents

Come June, Facebook Will No Longer Tell You When Your Friends Are Nearby

Coinbase NFT Marketplace Sees Under 150 Users On Day One 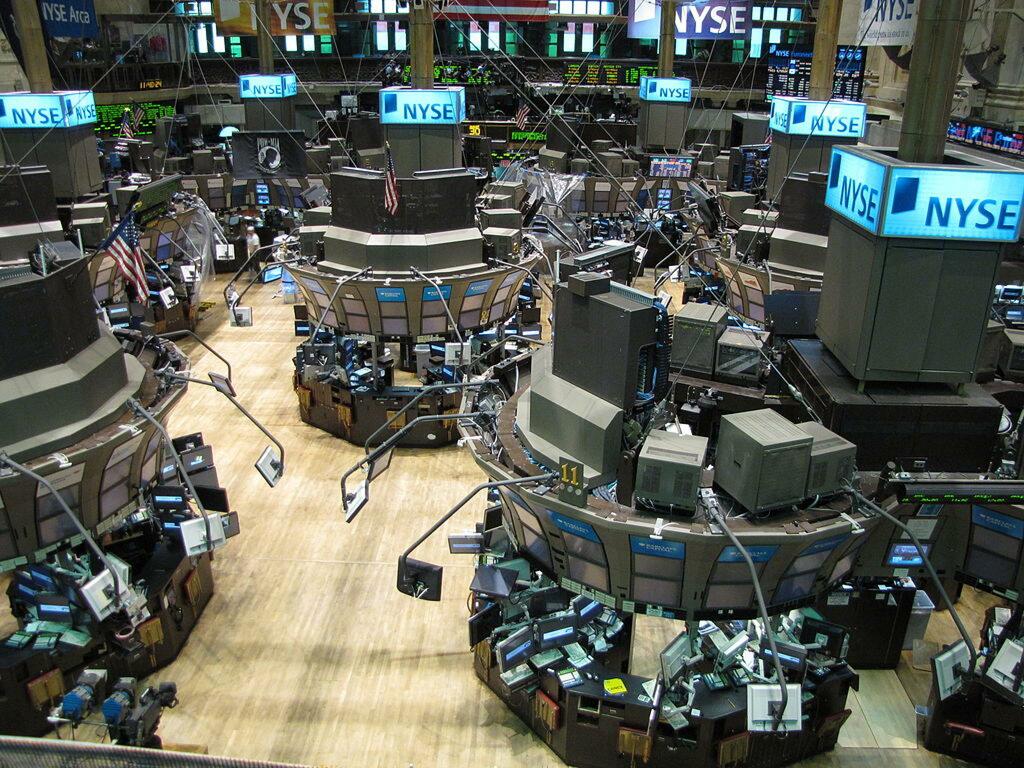 Benzinga
One subscription that gives you access to news from hundreds of sites
Morning Brief: Top Financial Stories Dominating on Wednesday, May 4