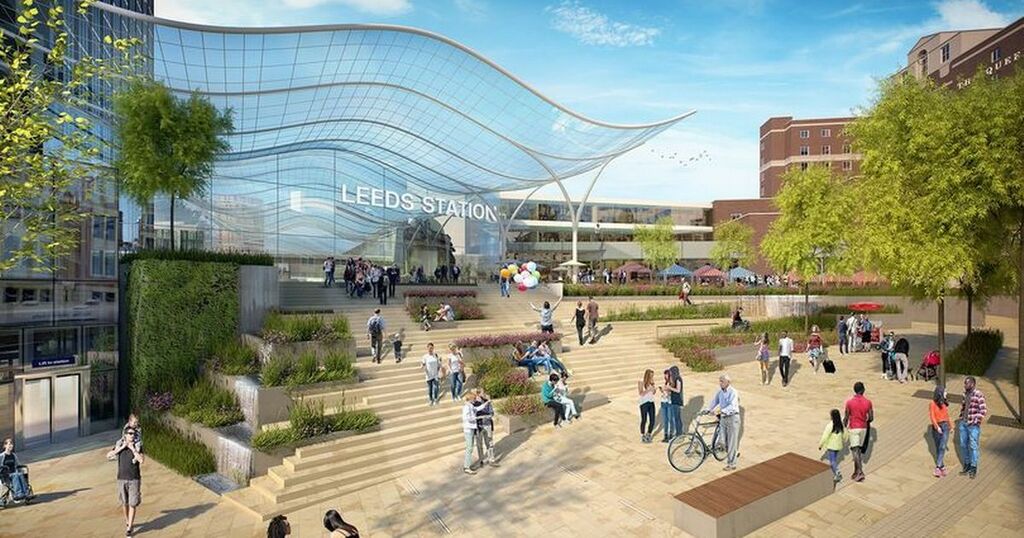 Transport ministers have dodged questions over controversial plans to scrap the eastern leg of HS2.

It is understood that plans for the high speed rail route, connecting Birmingham with Nottingham, Sheffield and Leeds, are set to be mothballed imminently.

Shadow transport minister Tanmanjeet Singh Dhesi asked ministers to quell the rumours in the Commons this morning, he said: "Another broken promise from this government? Surely not.

"Being the helpful person that I am, I want to help the government put this scandalous rumour to bed, once and for all.

"So, can the minister confirm rather than giving the evasive answer that he gave to me last year about waiting for some sort of integrated rail pan, can you confirm that the eastern leg of HS2 will be built in full, on time and on budget?"

"It is only right that ministers take time to fully consider all the evidence from all the stakeholders, regional leaders, the National Infrastructure Commission and the government's own analysis before making a decision."

Work on the eastern leg – known as Phase 2b - was quietly halted last month by ministers in the face of rocketing costs.

Critics say that booting the eastern route into touch undermines Boris Johnson’s election pledge to “level up” the entire economy.

Leeds has already started work on a £500million station to serve HS2, with other projects in the city relying on it.

Construction on the western leg of HS2 – from Birmingham to Manchester is set to continue despite being some £30bn over budget.

The first phase of HS2 linking London to Birmingham is pressing ahead, with costs spiralling to roughly £70bn.

To get the latest email updates from LeedsLive, click here .